Rapid Application Development (RAD) Model: What are the benefits? 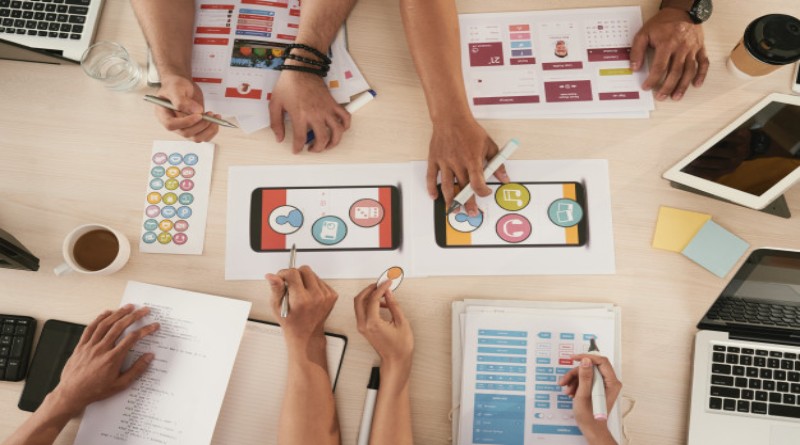 RAD: Today’s generation being tech-savvy, prefer an easy and quick way of consuming information on-the-go and getting things done with a few clicks. It has led to the marketing landscape flooded with a myriad of applications, both desktop, and mobile-based. Compared to desktop-based applications, mobile apps have a growing acceptance as it is accessible anytime, anywhere.

Before we delve deep into the phases involved, let’s first understand the rapid application development advantages.

Also Read: What Is Low-Code App Development? An Absolute Guide

Before building any application irrespective of the model, developers must understand and outline the development requirements. From the onset, they should have a clear view of application development goals, end-user expectations, and development timelines and not to ignore, development budget.

Once the project scope outlined, the app designers and developers need to work in sync with the end-users to create prototypes and keep upgrading them until the user approval obtained on the app prototype.

In the space of software and application development, testing plays a rather pivotal role as it eliminates the risks of faulty apps released into the market that may get rejected by the intended audience base. Once the app testing results are all positive, app developers can plan on rolling out their app into the market. Pre-launch marketing efforts need to be prepared and executed, and once the app hits the market, the user training needs have to be taken care of.

What Is Low-Code App Development? An Absolute Guide

Common Dangers And Risks Of Downloading Files From The Internet

How to Track My Kids iPhone Activities in 2020 [Definitive Guide]

Concise Introduction Of Windows VPS USA And Its Features