Home > Tech News > A Purpose and a Plan: The Secrets to Holding Productive Meetings
Tech News

A Purpose and a Plan: The Secrets to Holding Productive Meetings 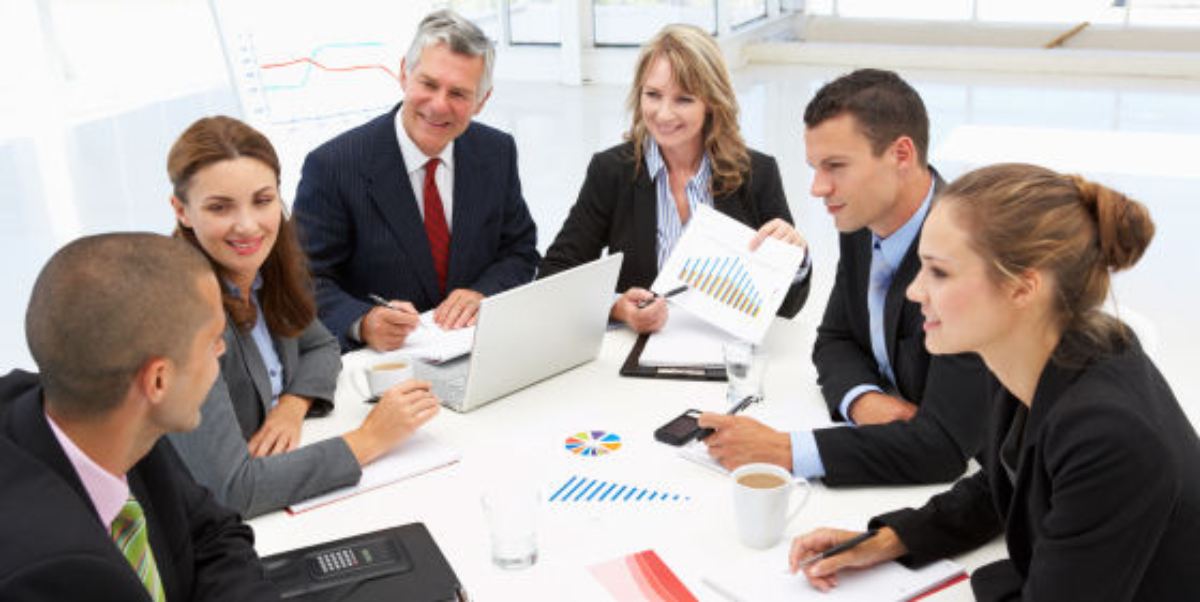 Secrets to Holding Productive Meetings: Few of us enjoy meetings, including those of us most often responsible for organizing them.

According to a Harvard Business Review survey, a clear majority of senior managers (70%) find meetings unproductive and inefficient. That’s more than two-thirds of a group of people most likely to run meetings themselves.

If the folks in charge of meetings don’t believe in them, are they a lost cause? Should we even bother holding work meetings anymore?

Yes. Scheduled meetings still have a place in the modern workplace, even (and maybe especially) the remote workplace. But to be effective, they need to follow certain rules of the road (or boardroom, as it were).

We call them “secrets” to holding productive meetings, but in reality, they’re fairly obvious guidelines that many meeting organizers and attendees choose not to heed. It’s easy to make them work for your organization.

Utilize a Meeting Agenda Template (And Actually Follow It)

Every meeting needs an agenda. To that end, use purpose-driven meeting agenda templates for every single meeting you organize, including one-on-one meetings with direct reports.

A meeting agenda template increases the chances that your meeting will stay on topic and won’t run over time — key indicators of success that we’ll discuss in more detail below. While it can feel artificial or awkward to hew closely to an agenda, especially in small-group or one-on-one meetings, the alternative — disorganization — is worse

Make Sure Every Meeting Has a Clearly Defined Purpose

An agenda isn’t much without a unifying purpose. Just as every meeting needs a sequential plan, every meeting needs a big-picture objective. Complement this objective (the meeting’s purpose) with more granular objectives, which will likelier than not intersect with agenda items. Indeed, in a truly efficient meeting, every agenda item furthers a purpose. When the clock is ticking, there’s no place for idle discussion.

Some recurring meetings are replaceable, as we’ll see. For those that really do need to happen, make things easier on attendees by making them “standing” — that is, happening at the same place and time every week or month.

Standing meetings are easier to fit into busy, variable schedules and more difficult for attendees to get out of. They’re also more efficient, since attendees have time to prepare for them and know in advance (at least in general terms) what’s to be discussed.

Always Start on Time, Even If Attendees Are Running Late

There’s a reason quorum doesn’t require 100% attendance. The larger the group, the more difficult it is to get every member in the same room (or Zoom) at the same time.

It’s said that the perfect is the enemy of the good. Meeting organizers prefer a modified version of the saying: “Perfect attendance is the enemy of efficiency.” (Okay, maybe that doesn’t roll off the tongue quite as well.)

Also Read: How to Brand Yourself On Social Media: A Must-Have Beginner’s Guide

Sometimes, meeting invitees really can’t make the time and date. Maybe something business-critical came up at the last minute, demanding their attention. Perhaps they’re dealing with a family emergency. Or maybe they just have their heads down and would prefer not to interrupt their momentum.

With limited exceptions for long-scheduled one-on-ones (like annual performance reviews) and urgent meetings that require every attendee’s input, meeting organizers should avoid penalizing absenteeism. More to the point, meeting attendance should be understood to be “optional but encouraged” unless otherwise indicated. Meetings are more efficient when they’re attended and led by people who actually want to be there.

“Optional but encouraged” might do the trick when it comes to capping meeting attendance. But if not, or if attendance at a particular meeting is not going to be optional, limit capacity to just those who absolutely need to be there. Have a designated stenographer take detailed notes on what’s discussed, or — better yet — create an audio-visual record of the meeting. Distribute that record on a need-to-know basis to non-attendees who do need to be briefed on what occurred.

Set a Firm End Time and Don’t Run Over

Start on time, end on time. Truly, words to live by.

If you’re prepared to begin your meetings without waiting for every confirmed attendee to show, you can certainly cut things off when you said you would. After all, attendees have other places to be. And if you’ve hewed to your meeting agenda and its allotted time blocks for each discussion item, you should have no problem wrapping up promptly.

These are among the keys to making sure your meetings really do end on time without leaving anything out.

They’re awkward for low-key organizers to implement, yes. You’ll need to be assertive and unapologetic. Think of these early efforts as “meeting training” for your staff — rules of the road describing acceptable and unacceptable conduct in the room or Zoom.

Don’t Hold Scheduled Meetings When Other Formats Will Do

Finally, never hold a meeting for a discussion that’s better left to another format, like email or text chat. Many quick meetings, including daily and weekly standups, are actually more efficient in nonverbal media or asynchronous video.

Have a Purpose and a Plan for Your Meetings

Maybe the secrets to holding productive meetings aren’t so secret after all.

We know that having a clear agenda, supported by a meeting agenda template, helps keep work gatherings on track.

We know that meetings work better when they have a clearly defined purpose, hard start time, and no penalties for attendees who can’t show up.

And, We know that meetings are best when they don’t run over time and aren’t dominated by a handful of attendees.

And we know that we shouldn’t hold scheduled meetings when other formats like email, chat, or quick phone calls will do.

In short, we know what it takes to keep meetings productive and on track. Now, we just have to follow through. Are you ready to make your organization’s meetings more efficient?

What is Front-End Development

The 5 Best Cross Platform App Development Frameworks You Should Use

Foolproof Steps To Create And Implement A Dynamic Pricing Strategy

16 Gmail Add-Ons and Extensions to Optimize Your Email Productivity

Simple Guide on How to Create Custom Plastic Products 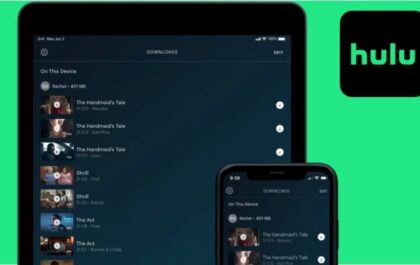 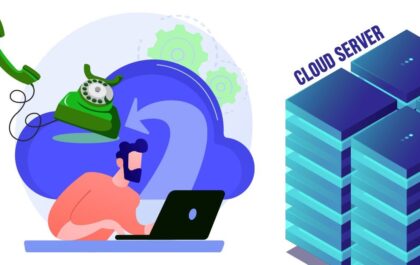