Home > Technology > The Transforming Role of AI in Cybersecurity
Technology

The Transforming Role of AI in Cybersecurity 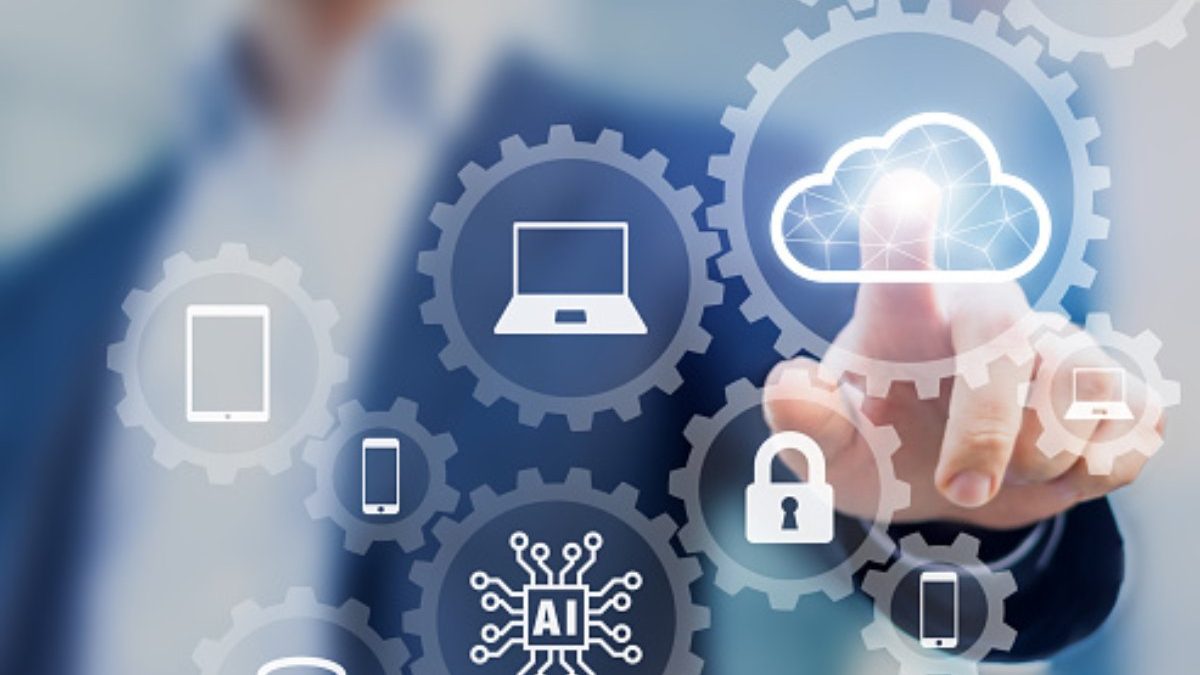 Ever since the release of ChatGTP technology for the public in November, artificial intelligence has become mainstream.

The chat showed many functions and possibilities of AI in Cybersecurity (e.g. essay and code writing) but has also raised concerns and anxieties over the repercussions of such technology in education and the future of jobs.

Well, the cybersecurity industry has been using and improving the capabilities of AI-powered tools for years.

In a sense, relying on AI also means fighting fire with fire because cyber criminals can utilize automated attacks to target businesses.

Using AI to detect and mitigate threats has been essential in an environment that is changing from one minute to the next.

Companies are employing remote workers, adding complex cloud environments, having to process large volumes of data, and fending off an increasing number of threats.

One example of using artificial intelligence in cybersecurity is technology such as Security Posture Management — the solution designed to test and validate existing security.

How does it rely on AI for management and help security analysts?

Vulnerabilities and misconfiguration that allow hackers to compromise networks can appear at any time within the infrastructure of a business. Security Posture Management attacks the system and security as cyber criminals would.

If the attack in the neutral environment is successful, that indicates that there is a weakness that hackers could exploit as well.

Since it’s automated, it can do so 24/7 and run continually in the background. This enables fast response times by giving the teams a view of the status of security posture in real time.

The system is tested against both common threats that can be blocked as soon as the protective tools detect its signature and new attacks that have been registered in the MITRE Framework.

MITRE ATT&CK Framework is a resource that is linked to the Security Posture Management.

This knowledge base is getting more extensive every day, compiling top advice and information from experts in the community as well as descriptions of the latest hacking methods used by threat actors.

For example, an important part of Security Posture Management is Continuous Security Validation – AI-based software that tests the protective solutions and evaluates if they work as they should.

Normally, organizations use penetration testing to validate the security of a company — to test certain tools or people and conclude whether they’re ready for a potential cyber risk. The problem is that pen tests are expensive and don’t work in real time.

With a security posture that can change in minutes, this means that new flaws can appear between annual or bi-annual pen testings.

One important feature of tools that are used in cybersecurity is automation.

That removes a lot of the legwork for the security teams, who can put certain aspects of cyber protection on the pilot and dedicate their time to more pressing and complex tasks — such as threat hunting, mitigating sophisticated hacking, and even more automation.

For instance, they can set the testing for a specific type of attack to occur at all times — such as simulated phishing attacks.

Companies that combine automation with AI can take their cyber protection a couple of steps further.

That is, with the use of AI, they can optimize daily tasks such as testing, identifying and investigating threats, and managing a lot of the threat intelligence data that is being generated from cybersecurity solutions.

A detailed report is generated after testing by using the tools provided by Security Posture Management to highlight the critical risk that has to be addressed and fixed as soon as possible — before they turn into incidents and disrupt the work and finances of a company.

Normally, teams get a lot of alerts and, overwhelmed with their high volume, discard them as false positives.

Having the right data that aids teams in making informed decisions as soon as the high-risk issue appears on the dashboard is essential. By patching up vulnerabilities (and discovering them before the malicious hacker), teams can avoid expensive data breaches.

Besides the prevention of known attacks, Security Posture Management also provides teams with advice on possible ways they can mitigate the risk that has been already identified within the network.

Depending on the size of a company and the skills of the teams, this management tool is going to look different for businesses. Namely, they can adopt either basic, progressing, or advanced versions of the tool.

The basic version is designed for small companies with limited teams, and it focuses on threat prevention — offering testing and guidelines for how to mitigate threats.

The advanced version is ideally created for a large corporation, and it includes all of the functionality mentioned in basic and progressive but also adds more nuanced testing, such as purple teaming.

As the companies grow and scale, they can add more features that suit their needs on the go.

Businesses currently have a difficult time finding security experts with the right skills that suit the company. The demand for professionals has been on the rise, but many have been leaving the field due to stress and unfavorable work conditions.

Tools such as Security Posture Management that rely on AI help professionals that are currently understaffed and have limited time to detect towards investigating every alert.

It continually tests the state of the security and updates the report on a dashboard — making it invaluable for dynamic and modern attack surfaces.

What are some sustainable business practices that help the environment?

Various Features that are Offered by App Stack