Why You Should Use Ruby for Your Next Web Development Project 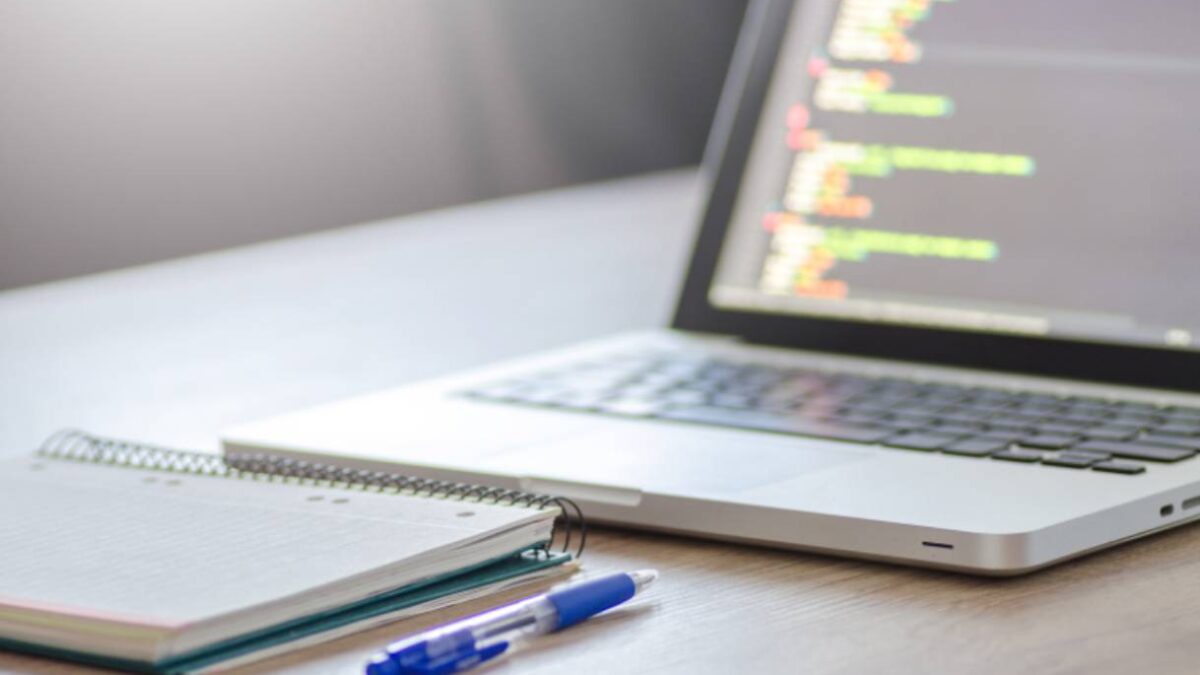 Ruby is one of the most important yet criminally underrated programming languages in the world. While it is only ranked as the 12th most popular programming language among software developers, the language’s importance is far greater than this meager ranking would suggest.

These companies and the passionate Ruby developer community prize the language because it is easy to learn and use. The language is also based on efficient coding principles and comes with an extensive collection of frameworks and libraries that are well suited to any web application project, no matter the scope or complexity.

One of the reasons why developers praise it is because the language operates according to a Model-View-Controller (MVC) architecture. MVC is the name of the design pattern used in object-oriented languages and determines what the user interface looks like for developers.

Ruby developers love the language because it removes the application logic from the user interface and alters the way that users see and accept information. This enables software engineers to develop different components simultaneously and reuse code snippets, helping them save time and increase efficiency.

Fortune 500 companies continue to use Ruby for back-end development precisely because of this structure. Businesses can help their engineering team perform meaningful work on multiple components through simultaneous development. This is a must-have benefit for complex projects that require sizeable development teams.

Lastly, because the MVC architecture decouples the view from the larger architecture, developers can make changes and add view types without altering the overall structure.

Ruby is not only a powerful language with built-in time-saving benefits like MVC architecture. It also comes with a host of useful frameworks that allow developers to quickly build web applications of any size.

Ruby on Rails has long held the title of the most popular Ruby framework. This full-service framework comes with all of the tools and components necessary for any type of project.

In particular, Ruby on Rails is very efficient. Its suite of plugins and modules, such as Railways, Grep Console, String Manipulation, Uncode Browser, and more, helps developers reuse code snippets and save time by automating routine tasks.

These plugins are one reason why research has found that Ruby on Rails can build applications 30-40% faster than other programming languages.

Ruby on Rails also helps keep projects organized and on track through standardized file storage and programming conventions, which are explored in detail in the next section.

Hanami is one of the newest Ruby programming frameworks, but it has quickly made a name for itself and build a sizeable following of passionate engineers.

Released in 2018, the minimalist Ruby framework is incredibly lightweight and comes with the bare minimum amount of features necessary for web application development, such as HTML escaping, a Content-Security-Policy, and a clear database API.

However, unlike Ruby on Rails, Hanami allows developers to pick and choose which components they want and which they want to avoid. This large amount of flexibility has made the framework a hit with startups, experienced developers, and specialized Ruby development companies.

Ruby on Rails is by far the most popular Ruby framework used today. One of the reasons for the framework’s remarkable success is its collection of efficient coding conventions. These acronyms represent the most efficient and cost-effective approaches to development.

KISS may be one of the oldest computer science and engineering principles in existence. An acronym for “keep it simple, stupid”, KISS serves as a useful reminder that engineered systems tend to work better if kept simple.

Development teams who operate using the KISS principle won’t necessarily try to simplify, or dumb-down, their work. They’ll focus on simplifying the computer code and system itself. This helps reduce the potential for errors, make the program run more efficiently, and allow future developers to easily read and understand code written today.

Also Read: 6 Tips How to Improve Your Web Design

The COC concept originated with the Ruby on Rails framework, although it includes user interface ideas that have been in use for decades. It is based on the idea that development will be much quicker and efficient if engineers use the default settings, or convention, for their projects rather than attempting to reconfigure every project to their specifications.

Ultimately, by following COC developers can reduce the amount of unnecessary work, or time-consuming decisions, that they must face every day. By doing that, COC helps reduce the mental burden that developers face and make the programming process as automated as possible.

The DRY principle is designed to remind developers not to do unnecessary work. The entire Ruby language is based on the idea that code should be simple, easy to read, and reusable. Ruby on the Rails takes this idea to the extreme and prompts developers to reuse as much redundant code as possible, both within projects and over time.

This approach to software development offers several benefits. First, programmers save valuable time since they do not have to write out every snippet of code. Secondly, this helps reduce the number of errors in code since developers only reuse code that has been tested for accuracy and is free of errors.

Libraries for Every Task

Ruby is one of the oldest continuously used programming languages in the world. This longevity confers several benefits, including a vibrant developer community, decades of stable releases, and a wealth of training courses.

However, one of the most important benefits associated with Ruby is the wide collection of libraries available to developers. Ruby libraries, referred to as Gems within the language’s ecosystem, help engineers save time and automate unimportant tasks.

Today, there are more than 165,000 gems available to Ruby developers–and the number continues to increase every year. Some of the top Ruby gems include ActiveRecord Import, Primary, Wicked PDF, Pry, and Rollout.

Ruby is predicted to remain one of the most important, albeit not the most popular, programming languages in the world. That’s because the powerful language is perfectly suited for the back-end development of complex web applications.

Major companies and Ruby development services alike choose the language because of its easy-to-understand MVC architecture and a set of useful efficient coding principles.

In addition, it comes with a versatile collection of frameworks and libraries that allow developers to reuse code, save time, and reduce the number of mistakes in their code. Expect to see the language continue to remain popular with large corporations and back-end developers.

Turning your big idea into an efficient LMS platform: how to develop Learning Management System from scratch

Understanding Liquidity And Its Effect On The Markets

Is Ethereum Better than Bitcoin?