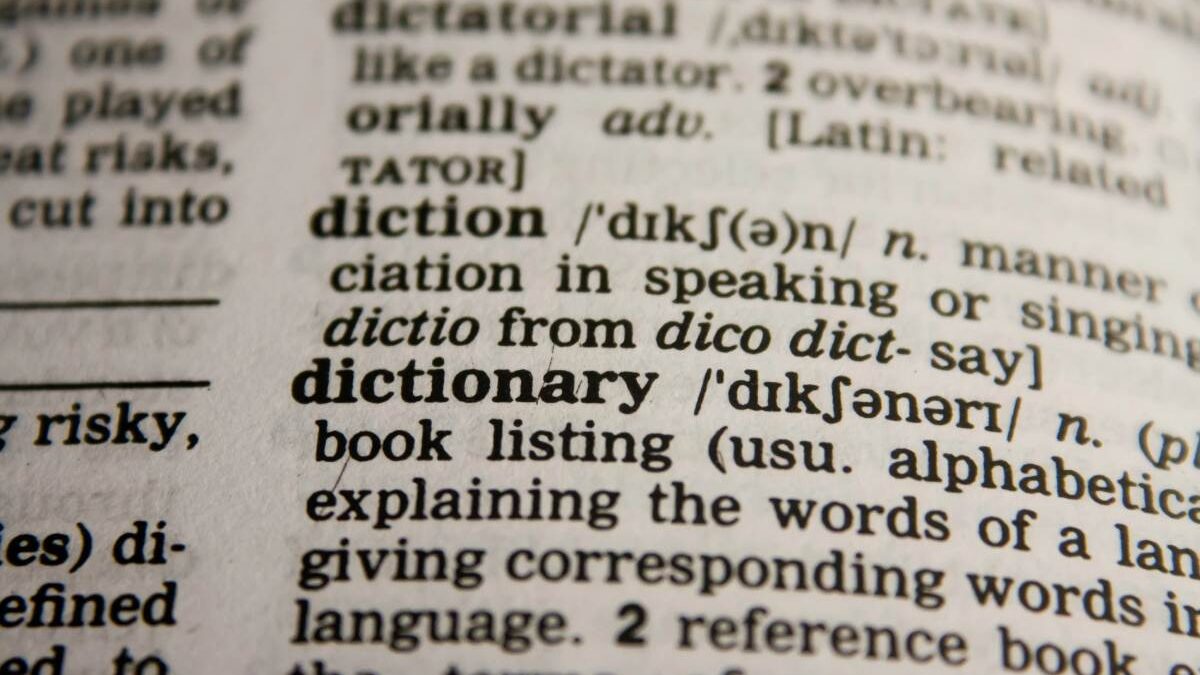 German as a language, is very popular across the world and people try to become fluent in it because is highly versatile, it is the primary language spoken in Germany, one of the most beautiful countries in the world. German is also spoken in Austria, Belgium, Switzerland and also many parts of Europe.

The only way to move to Germany, Austria, Switzerland and Luxembourg and to integrate yourself into part of the German speaking society is if you strive and achieve a certain level of fluency in German which is German B1 level.

Why should I study German?

How do I study German?

Common German Wordlists – A simple introduction to the idea

As a fresher to the German language, the first question you should ask is what is the right approach for you to study German? That is what we are going to cover in this blog which is step zero to learning German. Simple!! You need to start with the absolute fundamentals which are nothing but German wordlists.

There are loads of German wordlists in the Internet which are split into list of all common German words such as dates / months of the year in German, festivals in German, list of all birds, insects, animals, trees, fruits, vegetables, plants, parts of the body, parts of the house, common furniture and many more. Among the million odd German wordlists online, a few of them are mentioned below which will get you through the absolute fundamentals. Start slow and target the easiest lists.

As a child, you must have known all the animals and sea creatures! Those basic words are even the first few words which you learnt. Simple logic, if kids know it, you must know it too. The fundamental A1 Deutsche wordlist which you should consider as a good starting point is “the list of animals in German”. It is quite easy and simple since most animal names are very similar to English and thus you can cover a lot of words in a single shot. The best part about this tagged blog article is that they give you over a hundred example sentences.

Deutsche A1 Wordlist – List of all colors in German

Now that you are done with the list of animals, you can go ahead with another super simple German wordlist which is the “List of colors in German”. This is very simple since most of the words are almost a replica of English. This A1 Deutsche wordlist will be super useful as one uses colors for describing objects and food articles. For example, the German word for “Blue” is “Blau” which as you can see is a very simple straightforward translation. You can get this list of all A1 Deutsche colors list memorized with less than one hour.

Learn about the Vegetables in German

Whether you are in the Americas or in Asia, in Germany or in Australia, you need to eat. DUHHHHHHH!!!!. You still need to cook, eat out, buy stuff from supermarkets and what not. In a supermarket, what does one buy? Fruits and vegetables of course and all the lentils and beans! Hence you need to know this first since you’ll have to identify the veggies in the supermarket. This “list of all vegetables in German” can teach you about all the different kinds of vegetables and beans in German and also provides you with hundreds of example sentences.

Similar to the list of all colors in German or list of all common animals in German, this list is quite easy to remember since the words are similar to English. You can cover the entire wordlist in a single day without breaking a sweat!

What are the different parts of the human body in German

When you were a child, the first few words which you learn are eyes ears nose mouth teeth. So start with “Parts of the human body in German”. Start off with the basic list of parts of the body and don’t dive into too much detail. After all, if you go to a doctor in Germany, you need to know the parts to so whats your problem right? This is one of the most important lists as you will need it in a moment of desperation which is when you are forced to go to a hospital and you realize that the doctors and the nurses speak only German.

Don’t miss out on memorizing the list of common Verbs in German. Start off with the top ten and then progress to the top 50 and then to the top 100 verbs in German. Focus and get into your head at least 2 or 3 German verbs a day.

You need to learn the different forms and tenses of the German verb and all its applications using multiple example sentences. This will ensure that that you get used to the verb in the right form in the right sentence. This is probably one of the most important lists as you tend to use verbs in almost every single sentence

The other common word lists

The other most common wordlists which are worth spending some time memorizing are:

Another advice which I can give you is that, at the very beginning of your German journey, set aside one month to dedicatedly memorize simple wordlists similar to the ones mentioned in the above. The benefits will be incredible as you will end up understanding some words in every German sentence that you hear when having conversations. The best part is that if you know the key words, you can guess the remaining sentence and fill in the blanks. You will hence be able to make super simple conversations easily in German without breaking a sweat.

About the Author: Vivek Hariharan

The author of this article is Vivek Hariharan, a language buff with loads of free time. He owns and runs a free multi language blog called Childhood Stories which has dual language short stories in 8 languages which makes no money and gives him little pleasure.

Since the age of 13 he has had only one ambition: to become a published and famous author and he hasn’t changed since. He is just as immature and just as broke and just as “not famous”. His passion is to write a fiction series which will create an entire universe which he can live in and in that at least he has money to laugh at like a maniac.

Also Read: How To Outrank Your Competitors in Search Engines

Headed to IT School? Don’t Fall for These 5 Myths

How to Become Master of Searching on LinkedIn 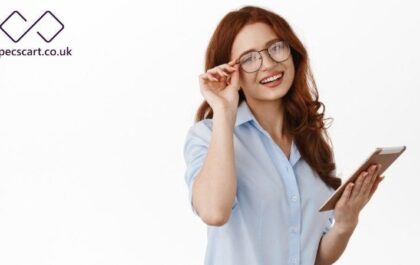 It’s hard to let go of some habits when it comes to the use of bifocal glasses. You must have… 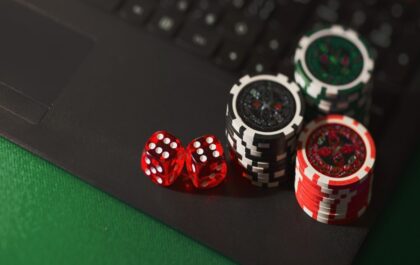 Online Casino: Both new and seasoned players have concerns when considering the online gambling space. If you are among them,…