Your Quick Guide to K8s Deployment 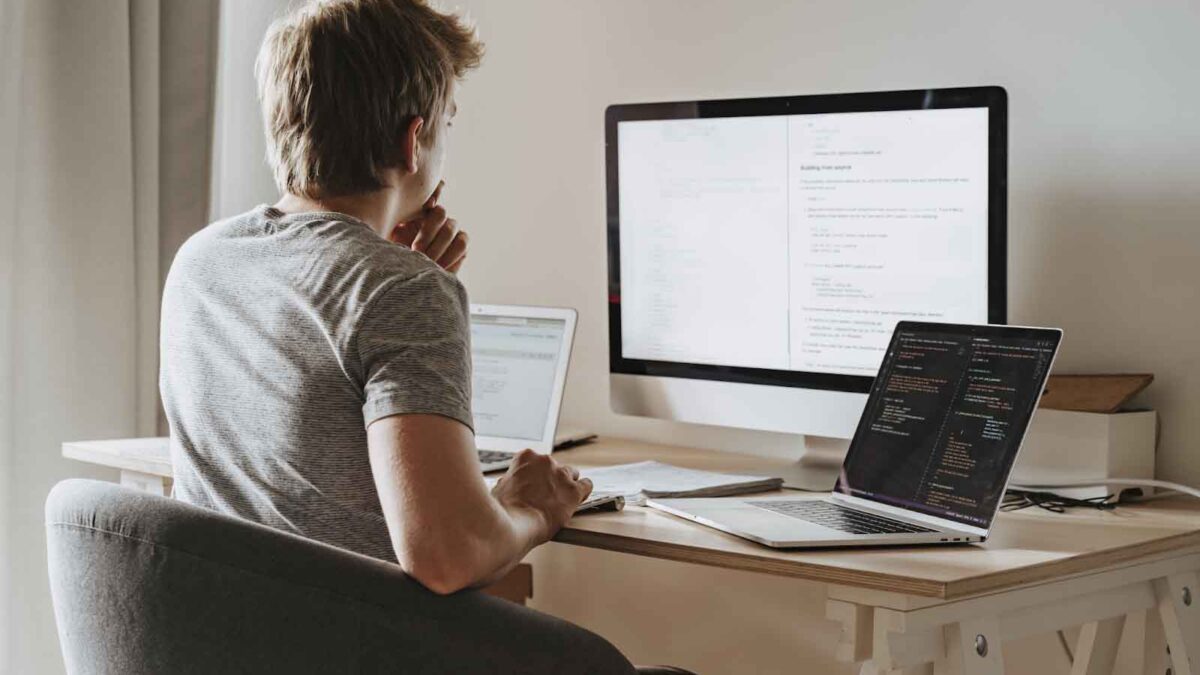 Leveraging Kubernetes (K8s) as a software-driven system offers many advantages, especially for DevOps teams and engineers.

The catch is that K8s deployments aren’t immune to issues—like all code, they’re bound to break. Plus, you’ll need to go beyond understanding the importance of Kubernetes labels and annotations for effective deployment.

One way of reducing potential issues is to ensure you set up your K8s deployments properly. It can also make it easier to get to the root cause of problems and resolve them faster.

Continue reading this guide to learn more about the nuts and bolts of Kubernetes deployment.

A Kubernetes deployment is a resource object within Kubernetes that gives declarative updates to apps.

A deployment lets you describe an app’s life cycle, such as the number of pods included, specific images to use for the application, and how these should be updated.

Kubernetes objects are ways to tell the K8s system how you prefer your cluster’s workload to appear.

After the object is created, the cluster works to make sure the object exists and, in turn, maintains your preferred Kubernetes cluster’s state.

However, manually updating containerized apps can be tedious and time-consuming.

Upgrading services to the latest version also takes starting the pod’s new version, stopping a pod’s old version, and waiting and validating that the new version launched successfully. It can also result in rolling the pod back to the old version if it fails.

Using manual methods to perform these can often lead to human errors. Plus, proper scripting can take up a huge chunk of your time and effort, creating bottlenecks in your release process.

A K8s deployment can streamline this process, allowing seamless automation and repetition.

The Kubernetes backend manages the deployments and updating runs on the server without client interaction.

A K8s deployment can ensure your desired number of pods run and are always available.

Also, the update process is recorded entirely and versioned with pause, continue, and roll back to old versions options.

With the Kubernetes deployment object, you can:

Why use Kubernetes Deployment?

Kubernetes can automate your repetitive manual work and functions that come with deploying, scaling, and updating apps in production.

A K8s deployment controller continuously monitors pods and nodes’ health. It can bypass down nodes and replace failed pods to ensure the critical app’s continuity.

Additionally, Kubernetes deployments can automate launching pod instances to ensure they run as defined across all nodes within the cluster.

That said, automation can allow for quicker deployments and reduced errors.

Below are the common deployment strategies that specify the ways to create, upgrade, and downgrade various Kubernetes apps.

A rolling deployment (the default deployment strategy in Kubernetes) replaces the pod’s existing versions with a new one, updating each slowly and without downtime.

It uses a readiness probe to check a new pod’s readiness before scaling down pods with old versions.

You can stop an update and roll it back (in case of problems) without stopping the whole cluster.

Conduct a rolling update by updating your pods’ image through kubectl set image, which automatically triggers a rolling deployment.

Modify the parameters within your manifest file’s spec: strategy section to enhance your deployment strategy.

The two optional parameters are:

Remember that (at least) one of the two parameters should be larger than zero. Changing the parameters’ values allows you to define other deployment strategies.

Recreate is a basic deployment pattern. It shuts down old pods, replacing them with new ones.
You can define a Recreate deployment by configuring your manifest section’s spec:strategy: type to Recreate.

One downside to this strategy is that it can lead to downtime since old pods get deleted before new pods roll out with the app’s latest version.

You can select the number of replicas to roll out every time and ensure no pods become unavailable.

A ramped rollout isn’t the same as a regular rolling deployment since you can control the new replica rollout’s pace. For instance, you can define that only one or two nodes be updated each time.

Set MaxSurge to one and MaxUnavailable to zero to define this behaviour. Doing so tells the Deployment to roll one pod out at a time while making sure no pods become unavailable.

For insurance, if there are eight pods, the Deployment ensures at least eight pods are available at one time.

Using a ramped rollout can translate to a slow application rollout, especially at a massive scale.

One alternative deployment strategy is a best-effort controlled rollout. It allows for a quicker rollout by tolerating a specific downtime percentage across your nodes but can involve higher risks.

The deployment strategy can offer the effect of quickly replacing pods while ensuring a limited number of down pods.

Leverage Kubernetes deployment to get high availability of your app pods by creating ReplicaSets and autoscaling your pods.

A K8s deployment can also offer various strategies to deploy your application and roll back to earlier deployment versions seamlessly.

You’ll get high availability of pods and nodes in your cluster, giving you a resilient solution to help make your Kubernetes hosted applications more robust.

How to Make Profits With Forex?

5 Ways A Digital Marketing Company Can Help Your Business

What Is The Future Of PMP Certification?

As technology advances and innovation persists, the level of sophistication of the financial function and its processes also tends to… 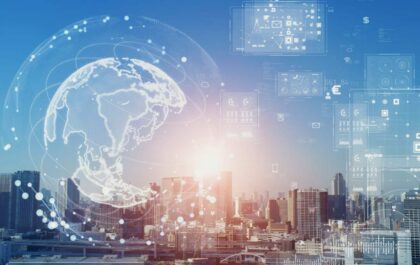