How you can use the phone tracker for Android phone

Free Online Self Learning for Students in London

Home > How To > How does Address Resolution Protocol (ARP) work?
How To 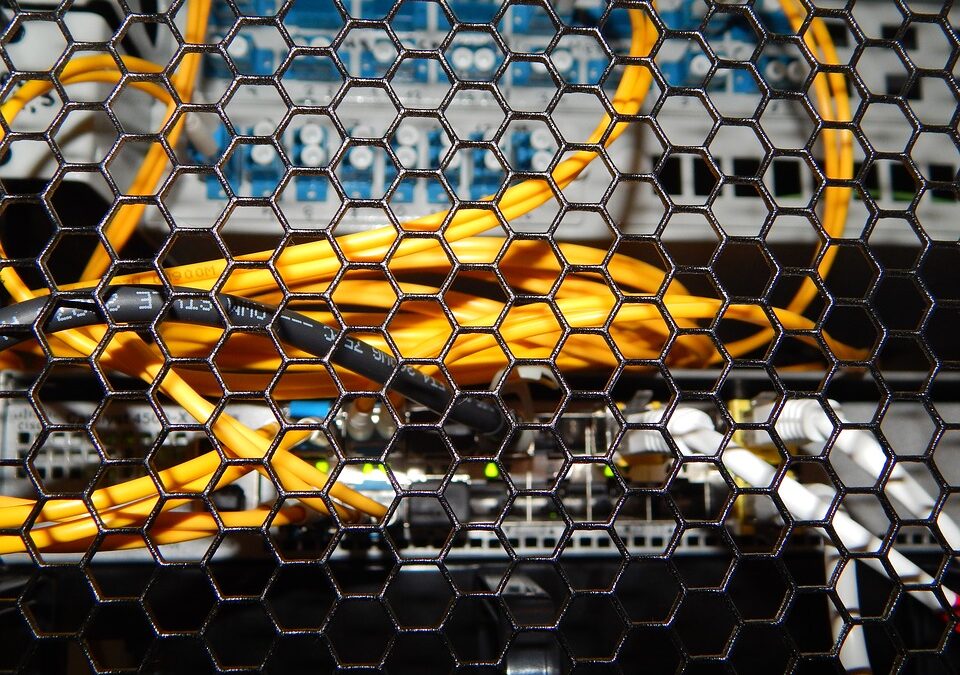 When assigning addresses through the Address Resolution Protocol (ARP). It is necessary to distinguish whether the IP address of the destination host is in the same local network or another subnet. Thus, in case of assigning a MAC address to a specific IP address. First of all, a subnet mask revision is carried out. If the IP is in the local network, the first step is to control whether an entry for it already exists in the ARP cache.

If an IP address is already assigned a physical address, it is the one used for addressing. Otherwise, the sender sends an ARP request (ARP Request) with the destination IP address to all hosts in the network. To this end, the sender uses the broadcast address of ARP FF: FF: FF: FF: FF: FF as the recipient’s address. Each of the stations compares the IP address indicated in the request with its own and rejects the request if there is no match.

If a station perceives that it is its address, it reacts with an ARP response (ARP Reply) in which, among other data. It also transmits the MAC address. Both parties can incorporate the MAC address and IP address of the other party in the cache, laying the foundations for data exchange.

If the destination host is not in the same subnet, the sender goes to the standard gateway (in most cases a router). You can access it by combining MAC and IP address, so the Address Resolution Protocol is also needed here. Once the addresses resolved, the gateway receives the data packet and then sends it to the destination host. For this, this link gateway analyzes the IP header to obtain the necessary data. Then, using the possibilities of the ARP protocol, it resolves the physical address directly when it is in an adjacent subnet. Or it resolves the hardware address of another gateway when the destination computer is in a remote subnet, and the packet path cannot be determined with the help of the routing table.

In the latter case, the process is repeated as many times as necessary until the data packet reaches its destination or until the TTL (Time to Live) field has adopted the value 0 in the IP header.

ARP configuration: How does it Work?

The Address Resolution Protocol is a standard protocol that can use on any platform and, as such, deals with the allocation of MAC addresses in the background regardless of the system, whether Linux, Windows or Mac OS. Likewise, there is also a command-line tool of the same name for the different operating systems with the help of which you can display the ARP cache and add or remove entries manually. You can get an overview of the possibilities this tool poses by opening the command line console and entering the arp (Windows) or arp-man (Linux) command.

If what is of interest is to examine the combinations of IP and MAC addresses entered, the arp –a command works on any system. When you open it, a list of address combinations for all network interfaces that use Address Resolution Protocol (ARP) appears. Besides, you can also obtain information about whether an entry has generated dynamically or if it has created manually. If you extend the command with a specific IP address, the application offers data about it.

If you want to remove the address combination of a host or add it from the ARP protocol table, you need the -s and -d parameters. The physical address 00-aa-00-62-c6-09 hidden behind, for example, the IP address 157.55.85.212, a new static entry can be created with the following command:

You can also delete this information from the cache if you use the “Delete” parameter in one of the archived addresses:

Instead of using a specific Internet address, you can also choose the asterisk symbol (*) to delete all the information stored in the cache.

Also Read: How to Set-Up An Ad Hoc Wireless Network? – Features and Uses

What types of variations exist for the ARP protocol?

In addition to the standard function presented so far, there are numerous possibilities of use for ARP message packages. Thus, a host can also use them to inform other network participants about their own MAC address.

This type of physical address communication can take place, for example, due to the following reasons:

In theory, GARP messages should not cause any response due to IP addressing – otherwise, it could deduce that the IP address used by the sender duplicated – but if one of the hosts contacted by broadcast responds, this indicates to the network administrator that the configuration is wrong.

The Gratuitous ARP allows all hosts to incorporate the sender’s hardware address into the cache itself, which presents advantages when, for example, this address modified due to an exchange of network cards. Usually, modified ARP messages will send when the computer starts.

Servers that, for security reasons, are configured as additional servers or servers, usually share the IP address. So that, in an emergency, data traffic is diverted to the substitute server, it must inform its MAC address to the other hosts. For this, GARP messages stand as an excellent option.

Mobile IP allows mobile hosts to retain their IP address even when a network change occurs. For these purposes, the initial agent or Home Agent (HA) takes over the IP of the mobile host. When it removed from the home network. To get attention, it sends a GARP message and, in the same way. The mobile host sends a warning when it is back in the home network.

The Reverse Address Resolution Protocol (RARP) represents another type of variation that reverses the function of the ARP. With this, it is not the IP addresses that are resolved in MAC addresses, but it is the MAC addresses that are fixed in IP addresses. Devices not programmed for allocation or permanent storage, such as workstations without a hard disk, make use of this possibility to find out the Internet address itself.

ARP Proxy modification is also persistent, in which the router can respond to ARP requests for other hosts. It is possible to establish communication between two hosts from different subnets without having to make changes to the network settings of the devices. If a request from the Address Resolution Protocol reaches a router with an ARP Proxy enabled, it is the one that responds, instead of the real destination computer. For this, it transmits its own MAC address, which also receives the sender’s data packets. Subsequently, the router sends the information to the destination host with the help of data from the ARP cache.

TheITbase, 9 months ago
How To

How to Track the iPhone Free of Charge?

Hire Resume Writing Service, AccuroResumes.com – How to Write a Professional Resume in 2021 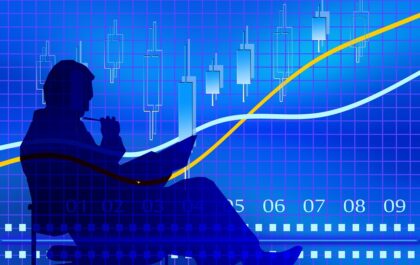 Introduction It goes without saying that Covid-19 left an indelible mark on the UK economy. As the country emerges from… 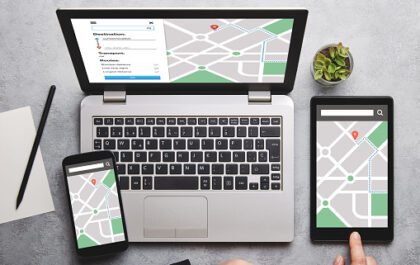 How you can use the phone tracker for Android phone

If you are afraid that your mate is cheating, you can install the phone tracker for Android on their mobile…

Free Online Self Learning for Students in London