Home > Tech News > The Crime of the Century: Adapting to and Fighting Cybercrime
Tech News

The Crime of the Century: Adapting to and Fighting Cybercrime 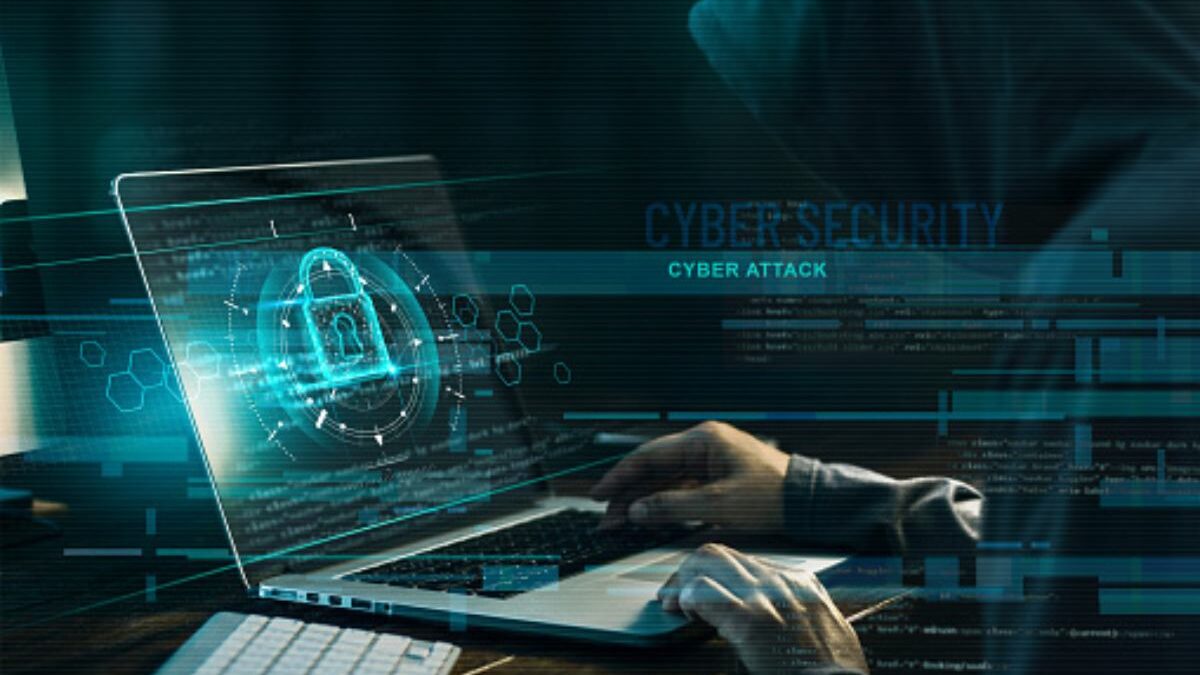 Cybercrime, we live in an age of unbridled convenience, where everything we could ever want—from information to quick and easy shopping—is accessible at any time through our smartphones, laptops, and tablets. Even our cars have become integrated with technology that allows us to make and receive calls without touching our phones, as well as enabling them to function as portable hot spots so our internet access can be constantly uninterrupted. We have never been so thoroughly connected to one another at any given time, and the variety of devices available that can connect to the internet means that we can be online at our whim.

Unfortunately, the same constant access to the internet that has allowed us to be so connected to the world around us can be used to make us vulnerable. As technology grows more sophisticated, so do hackers, and with the invention of new kinds of technology comes new ways of stealing our information and identities. This is especially scary considering our growing dependence on these technologies for keeping us safe.

In addition to electronic locks on doors, cars, and safes, newer security systems are also not hacker-proof, despite manufacturers’ best efforts. From phishing emails to DOS attacks, hackers employ a number of tools to break into personal, company, and even government systems, and their numbers are only growing.

What this necessitates is a growing force of cybersecurity professionals who can adapt when hackers develop new methods of attack. If any of this piques your interest, read on, and see how you can be of aid to individuals and organizations worldwide.

Not Just an Occupation: A Civic Service

The damage that cyberattacks do to both individuals and corporations alike cannot be understated and only continues to climb due to the more digitally involved nature of pandemic life. According to a study done at the University of Maryland, computers that are connected to the internet get attacked every 39 seconds on average, and the rates of hacker success go up when necessary security measures aren’t taken. This means that more vulnerable populations who aren’t able to afford antivirus protection or added security measures are at higher risk of having their identities and information stolen. If successful, hackers would typically evaluate the usefulness of the captured system for whatever purposes they had in mind, changing passwords and installing programs as needed; These computers are most often added to a network of assets controlled by the hacker and can be used to commit other crimes without your knowledge.

However, personal computers are not the only ones at risk. Cybercriminals have stolen millions of dollars from a variety of industries, with one of the hardest hit being the healthcare industry. In 2020 alone, in the midst of the pandemic, cybercriminals managed to steal 7.13 million dollars worth of data, releasing around 9.7 million patient records as well. With cybercrime rates increasing exponentially, cybercrime is expected to contribute to the loss of approximately 10 trillion dollars every year.

The Boys of the Blue Screen

Police pun aside, cybersecurity officials are in high demand across a wide swath of industries that need tech-savvy people to protect their people and assets. And while the pandemic had a significantly negative impact on the world writ large, the ensuing labor shortage has allowed many to switch careers, leaving behind less-fulfilling jobs for more lucrative job opportunities.

If any of the above struck a chord with you, and you want to be one of the people fighting to protect others from cybercrime, you may want to consider enrolling in a cybersecurity bootcamp. While going back to university is an option, if one has the time or money to spare, cybersecurity bootcamps are high-intensity training programs that are meant to take people from novices to job-ready professionals. Typically lasting a matter of months and costing around the average price of a semester at college, cybersecurity bootcamps are the most efficient way to jump into the industry, requiring little investment for a considerable payoff.

There has never been a better time to jump into the industry. If any of the above spoke to you at all, consider whatever options you need to pursue to become a cybersecurity professional. With an abundance of opportunities, excellent job security, and high average salaries, becoming a cybersecurity professional might just be your first step on the road to a better future.

What Is a Flowchart? 4 Steps to Creating One

7 Things to Consider before Selling an App

What Are the Tasks That a Virtual Assistant Can Perform?

Back to Basics: Creating a Culture of Cybersecurity at Work

Best Guide To Fixing “Your Connection is Not Private” Warning on Browser! 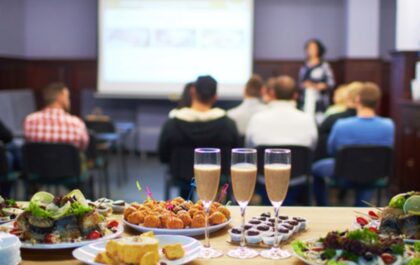 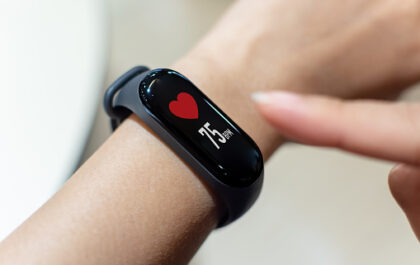