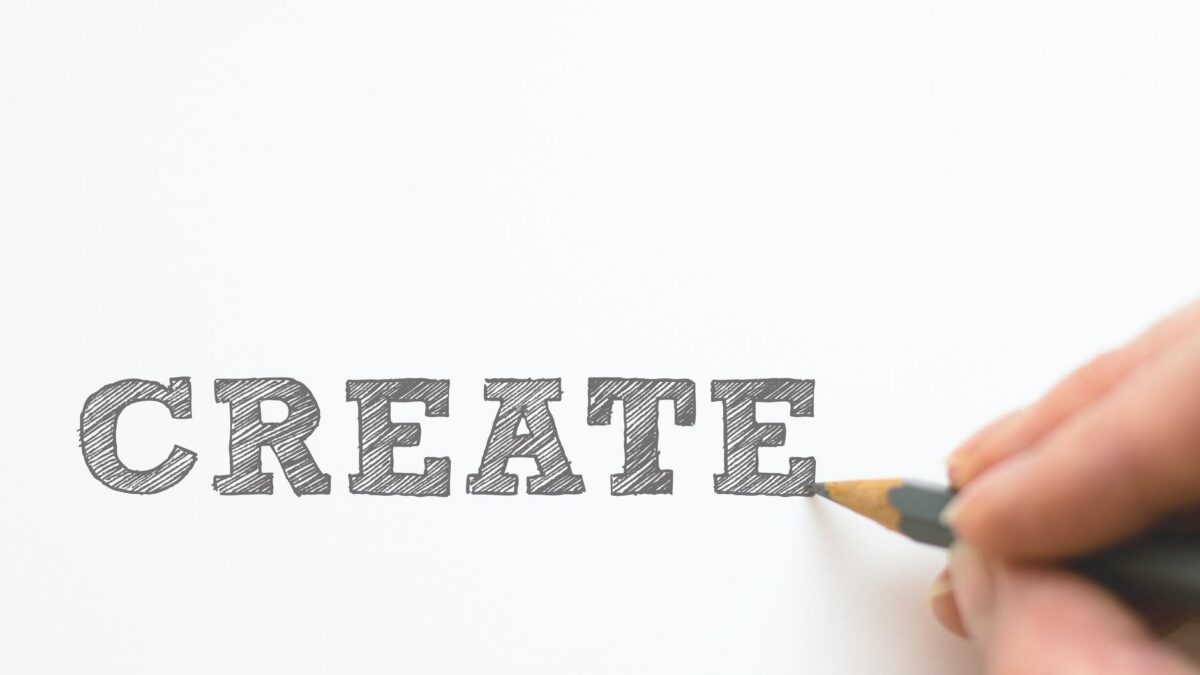 Isaac Asimov is a world-renowned writer of science fiction. He had written over five hundred books and short stories in his life by the time he died. That’s a lot of books.

He managed to write some of the best written scientific stories of his time and tackle some amazing moral issues in his books too. He based almost everything he ever wrote in his books on some scientific theory or another that he had read at some point.

Obviously with that many books and so much stuff written based on science he was bound to get a few predictions or ideas of the future right? Well, it wasn’t like he was just playing progressive jackpots to get these ideas.

For many of the things he comes up with he talks about why he thinks that they’re going to be viable in the future and why people would use them. It’s really quite interesting to get into the ideas and thoughts of a person who was born literally a century ago and how they thought of the future.

There were many things that Asimov wrote about in his books. Most of them, if not all of them, are technically scientifically possible just unachievable for the foreseeable future. He also had ideas of what humans would have achieved by certain years.

The things he hoped we would have

There are a lot of inventions that Isaac Asimov believed or knew humans would reach naturally based on what we were already inventing. The thing is, I don’t think we could start with what he got right without at least mentioning what he wished the most for us to have and that was robots.

Isaac Asimov actually coined the term robotics in his story “Liar!” which was published in 1941. The idea of robots was created quite a bit before Asimov decided to start writing but I would argue that he was the one who fleshed the idea out for lack of a better word.

Asimov had a running theme throughout most of his books with robots being sentient beings that had rules hardcoded into them to make them slaves to humanity and unable to ever revolt or even harm a human.

He believed that we humans would make these creatures capable of automating any task we needed them to do.

Obviously, we don’t have anything like robots in the real world. But the question is whether it’s because we can’t make them or maybe because there wouldn’t actually be a reason to? AI is a very broad term used by many to describe a lot of things, with Asimov it was true sentient beings that we needed to enslave but for us nowadays the term is quite different.

Now just to teach a machine a task and there is no need to ever actually give a machine true sentience. A lot of things use some form of AI in them to accomplish things, you probably use those things without even realizing it.

That’s usually because the word AI has a stigma to it so companies like to use Machine Learning.

Machine Learning is used in a vast amount of websites online and in a lot of programs to enhance user experience.

The infamous Youtube Algorithm is machine learning to locate certain things in videos. Many platforms similar to Youtube use the same type of program, like Twitch the streaming service, Netflix uses one to show you shows it thinks you’ll like and even change the thumbnails of shows to make them more appealing to what it thinks you’re likely to click on.

In Asimov’s stories things like these never even crossed his mind but if they did he’d either have a sentient robotic positron brain to do it or a computer the size of a city. If there was one thing that Asimov definitely didn’t predict that was miniaturization.

Asimov regularly talked about computers in his stories but they were always massive machines. It was only in the far far future of a millennium away that computers even began to get smaller. But even then, his idea of smaller was instead of city-sized it was room-sized.

While those possible fundamentals of our current society Asimov didn’t get right, there are still things he did predict almost perfectly.

The things he got right

His idea for self-driving cars though was a sentient positronic brain in the car which could figure out the road and directions through cohesive thought. He couldn’t guess everything, remember when he first started writing transistors weren’t even invented yet.

Some other things he got quite close were he expected us to have humans living in space by 2019. I guess this one is arguable because he either over guessed the date or guessed by your opinion of living in space. The International Space Station was launched in 1998 and since 2002, we have had at least one person on it at all times.

Even though he didn’t realize how small computers would get when he first started writing about them he has said himself that he believes for a fact that society would evolve to require computers, that it would advance to where not having them was impossible.

An interesting thing that he almost got right though. He believed that by 2019 retail would for the most part stop existing. He believed that we would have a better system for buying things. I think this is somewhat true with Amazon, you could buy everything you ever need without ever needing to enter a store if you really wanted to.

Why Is Instagram Considered To Be The Most Useful Platform For A Successful Business?

How to Avoid Hitting Your Internet Data Cap?

A Purpose and a Plan: The Secrets to Holding Productive Meetings