Do Seat Belt Really Save Lives?

Driving on a busy road is a stressful task, even for experienced drivers. You need to be extremely focused if you want to avoid a collision, as a small distraction will have severe consequences for yourself and everyone around you. Sometimes, even exercising the right amount of caution is not enough, because other drivers are not doing so. That’s why it’s extremely important to take proper care of your safety devices, so they’re ready to protect you at all times.

Your seat belt is extremely important and wearing it is going to make a world of difference. It’s your first line of defence during a car accident and has the potential to minimize your injuries. Don’t make the mistake of thinking that an airbag is going to be enough to protect you because it won’t. Without a seat belt, you’re much more likely to be thrown with a strong force into an airbag that’s opening as fast as possible. This could result in permanent injuries and in some cases, death.

Wearing It Is Required By Law

If you’re still thinking that this safety device is not needed and wearing it is annoying, you should remember that you’re required to do so by law. If you are caught not wearing one, and that’s likely to happen sooner or later, you’ll have to pay an expensive fine.

And, if you get involved in an accident and you’re looking to receive full compensation, your claim’s value will be compromised. As experienced injury lawyers would tell you, you’ll be considered partly at fault and your damages won’t be taken seriously by everyone involved in the legal process, as you could have prevented most of them by not being negligent yourself. Being the victim of a car accident is already hard enough, it’s really not worth it to make it even harder for yourself when all you need to do is wear a seat belt.

It Keeps You Inside Your Vehicle

It’s a common myth that both drivers and passengers have a better chance of surviving if they get thrown out of the vehicle so the great amount of force generated is properly distributed and everyone involved is away from the crash.

This mindset couldn’t be further from the truth, as people thrown from a vehicle are more likely to end up in a fatality. It’s illogical to even think that flying for a considerable amount of distance and landing in the worst way possible can allow you to reduce the risk of severe injuries.

Wearing a seat belt will protect your brain and spinal cord from sudden and fast movements. Injuries to one of these two areas can have everlasting consequences and ruin your enjoyment of life. Hitting the windshield won’t cause a minor concussion that will go away on its own in a few days; it can actually end up damaging important parts of your brain. Passengers and drivers can also end up hitting each other, damaging their spinal cord which can have deadly consequences.

Yes, seat belts have the ability to save lives and protect you in many different ways. There’s really no reason to even think about not wearing this important safety device, as it was designed with a specific purpose. Predicting the actions of other drivers on a busy road is not possible, that’s why you need to be smart and protect yourself in the most efficient way possible.

Keeping the roads safe is everyone’s job, and that includes you. It doesn’t matter if you’re in a hurry, take all the time necessary to drive with all safety measures in place and you won’t regret it.

Email Marketing and Why It Matters?

Reasons to Buy in on Reputation Management

The Most Beautiful Monuments in Buenos Aires 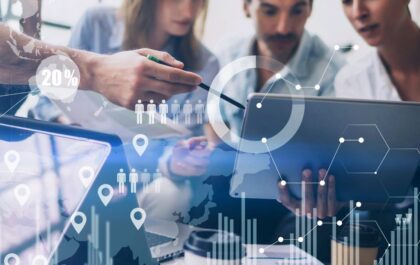 These days, it’s a known fact that large and small businesses alike are inundated with data. It’s how organisations all… 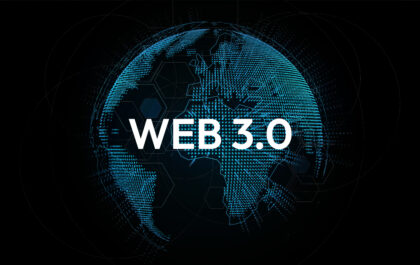