Home > Education > An overview of Calculus for School and College
Education

An overview of Calculus for School and College 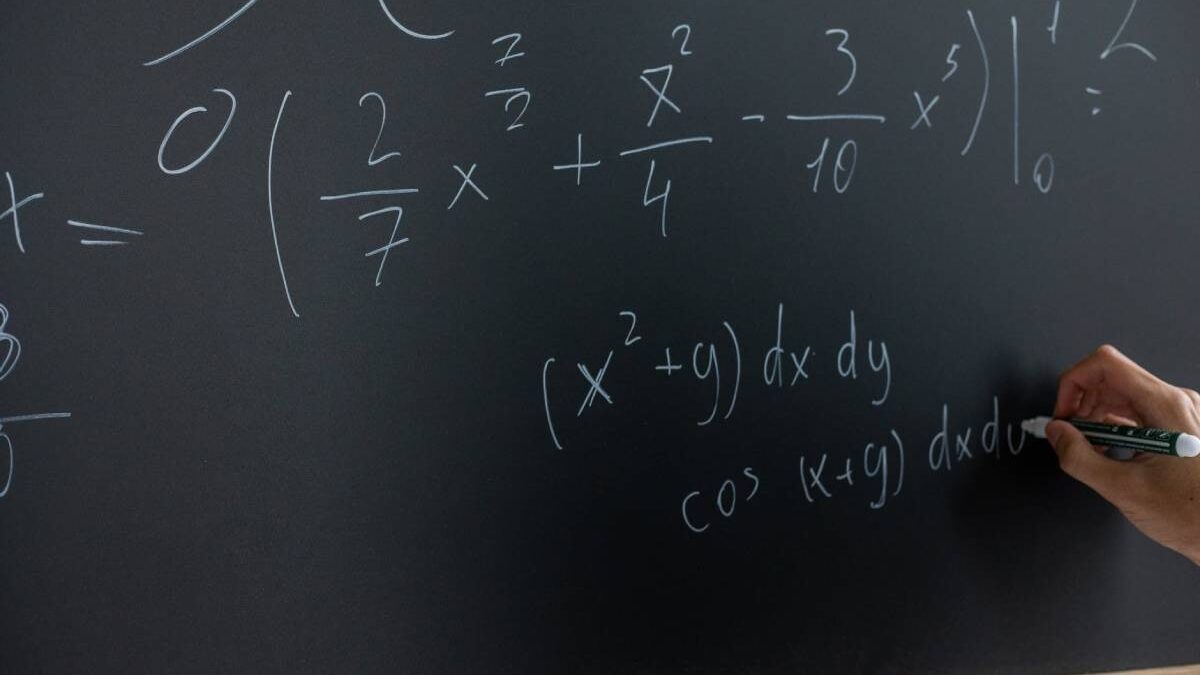 Since the lines in polygons are straight in geometry, defining the region is simple for the students who are studying geometry. In certain cases, though, the lines on a graph may be curved rather than straight. These are the graph representations of functions.

In this post, we will explain the fundamental theorem of calculus, its importance, applications, and why you should go for calculus in school. If you are a math geek or love to do calculus, you will find this post much more meaningful than a whole lecture in class.

The fundamental theorem of calculus must be used to find the area of space on a graph centered on a function. It is presumed in this theorem that there is a function on the graph and that there are two points denoting the start and end of the field to be evaluated. The integral is the distance between these two lines.

The theorem can be separated into two sections. The first part indicates what is needed, and the second part clearly indicates how to solve it. The theorem states that the integral of f(x)dx from a to b is equal to g(b)-g(a), where g is the antiderivative of f(x).

Why Calculus Is Simple?

Calculus consists of only two components:

Differential calculus is specifically concerned with deciding derivatives, while integral calculus is concerned with determining integrals in general. Finding derivatives involves dividing and finding integrals involves multiplying. This is the fundamentals of calculus, and as long as a person knows the algebra and trig formulas used to do the above, they can find it simple to solve a wide range of calculus problems.

While it is straightforward to identify the area where all of the lines are parallel, this is not always feasible. Calculus and the fundamental theorem of calculus allow students to calculate the field of graphs that have a structure rather than a straight line.

One of the most common examples of this in practice is using the fundamental theorem to calculate how fast a vehicle was traveling at a given time, rather than just the average of how fast they were going during the journey. Since the car will accelerate and decelerate, the graph will have a curved line, so the fundamental theorem is needed since the methods used for polygons would not have a detailed result.

Applications of Calculus in real life

Calculus can be used in a variety of ways and applications.

Why you should study Calculus?

As an undergraduate, you probably regard calculus as yet another illogical memorization of calculations that must be completed in order to graduate from high school. You believe you will never have to use any of the ‘hypothetical gibberish’ you have learned. As a result, you treat the issue with intellectual cynicism and prepare yourself to bear what you cannot heal.

Perhaps this ill-will stems from the idea that calculus is a vital weapon for your survival in the real world. Regardless of how you measure progress, learning calculus is not needed for your well-being. In reality, to say that it is required to become a scientist is an exaggeration.

After all, many professional engineers are not afraid to confess their lack of knowledge on the matter. The knowledge of calculus of such engineers is restricted to learning the equations and how to use them. If an engineer has a clear sense of what to expect based on previous experience, number crunching isn’t as relevant. The best of them just need the numbers crunched to affirm what they believe the outcome would be.

What can you do with Calculus?

Calculus gives you the opportunity to determine the impact of shifting circumstances on the methods under investigation. You will learn how to manipulate the system and make it do what you want by learning it. Calculus allows engineers incredible influence over the structural works by allowing them to model and manipulate structures.

The invention of this and its applications to physics and engineering is likely the most important influence in the advancement of scientific science outside Archimedes’ time. And it was Calculus that was responsible for the industrial revolution and all that came with it, including almost all of the great developments of the last few decades.

Benefits Of Learning A Course Of Data Science

Five Ways to Excel in Your Academic Life

What Are The Must-Have Qualities To Get An Executive Position In A Corporate?