With the recent developments of the mobile industry, more and more options are being made for us phone shoppers. However, not all of them are of the best value for our wallets. That’s why people are looking for alternatives to get their hands on a good phone that won’t cost a fortune. There are tons of different smartphone brands and models out there. But, when it comes to budget phones, it can be hard for us to choose which one is the best. So, this article will show you the five best budget phones for you to purchase.

At just less than $400, you won’t find a phone with a better value than Google Pixel 4a. The phone has a 12.2-megapixel rear camera and other software smarts such as Super Res Zoom and Live HDR+. You can take some of the best pictures using the Pixel 4a because some of the photographic features of the more expensive Pixel 4 are displayed in this model.

The performance of the Pixel 4a can’t really compete with that of the iPhone SE, but for most smartphone users, Google’s phone has enough processing power from its Snapdragon 730G chipset to handle most tasks. The Pixel 4a also has an attractive design, a bright OLED screen, and 128GB storage space, which is absolutely a bargain for a budget phone like Google Pixel 4a.

If you want to buy a budget smartphone that doesn’t feel like one, this Xiaomi budget phone is definitely the perfect choice. The Redmi 9 is not a bad-looking phone, but it is plastic – this screams budget. The plastic cover makes the rear surface feel so much grippier than those phones with glass covers, making it a lot more stable both in your hand and while being on a flat surface.

The Redmi 9 has a huge display of 6.53inch. The phone’s resolution is FHD+, and it uses a dot-drop display. The phone’s processor is from MediaTek, and it has 3GB of RAM and 32GB of storage space. The battery has a capacity of 5020mAh, which is quite good for 18W charging. The Redmi 9 has 13-megapixel dual cameras and an 8-megapixel front camera. Quite impressive for a budget phone! 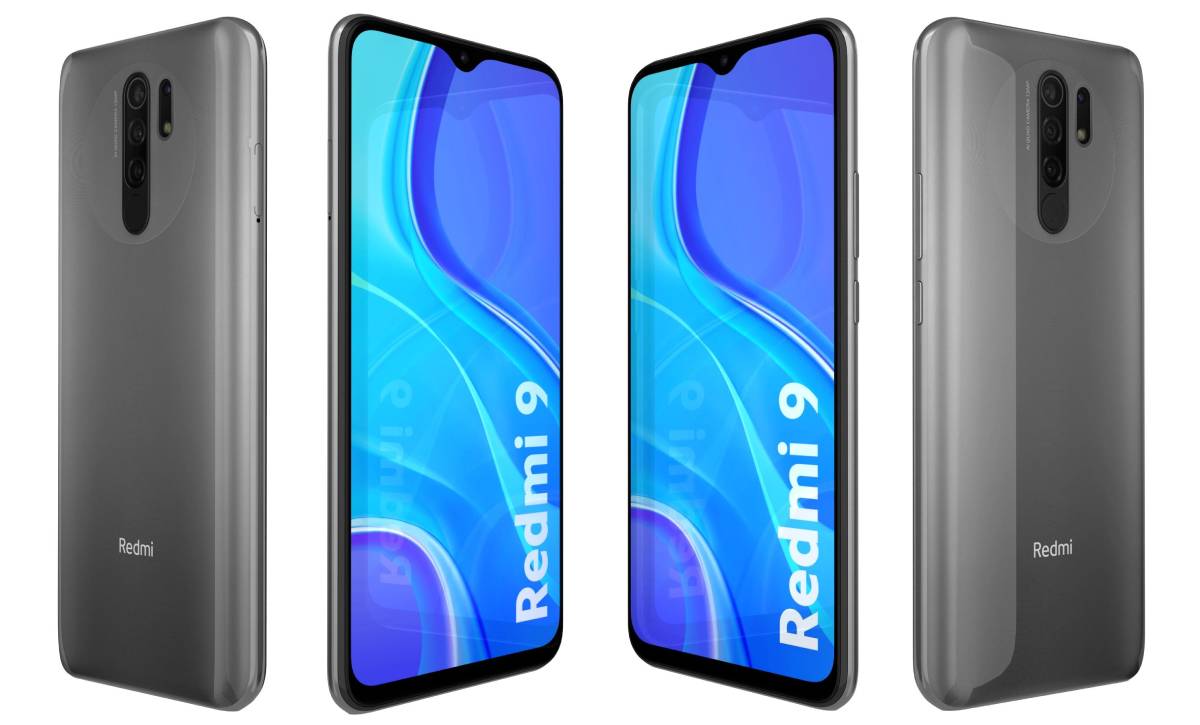 Even though it’s not the Realme latest phone, the Realme C12 is another great option for those who are looking for a budget smartphone. This model features a 6.5-inch HD+ screen, 13MP + 2MP + 2MP triple rear cameras and a 5MP selfie camera.

The phone has a powerful Helio G35 chipset, 3GB of RAM storage, and 32 GB storage space. Also, the Realme C12 features the new Android 10 operating system, as well as the Realme UX software. The phone has two SIM cards and a fingerprint scanner on the back, which is rarely seen in a budget phone.

However, the best thing about the Realme C12 isn’t about its unique design or the big display. Instead, it lies on the massive battery, which is one of the most important aspects for anyone using a smartphone. The massive 6000mAh battery can last for nearly two days.

This means that you can use the phone to play games, watch movies, call for hours, and browse the Internet and the phone won’t run out of battery. That said, the Realme C12 is a good option to consider if you have a tight budget.

The phone has a plastic back panel and chassis, but that doesn’t make it look “cheap.” The resolution is 1600 by 720 pixels, for 270 pixels/inch. The display is bright and vivid. Instead of the protruding camera module, you see on most Samsung phones (like the Samsung Galaxy S9+), the Galaxy A32 5G has three sensor bumps vertically stacked on the back panel. Samsung also sells this phone online through AT&T and T-Mobile. The model also works on Verizon and has solid LTE and sub-6GHz 5G band support.

Realme has been releasing cellphones with the “i” suffix for a while now, and people have loved it! The Realme 6i is a sizable device, coming in at a 6.5-inch display with a Full HD+ resolution (1080 x 2400 pixels). The phone is powered by the MediaTek Helio G90T, similar to the Realme 6 version. Realme offers the 6i version in two variants, one with 4GB of RAM and the other with 6GB of RAM. The storage remains the same at 64GB for the two variants. However, if you use the dedicated microSD card slot, you can expand your storage up to 256GB.

The Realme 6i has dual 4G VoLTE, Bluetooth 5, and it even packs a 4300mAh battery, the same capacity as the Realme 6. The camera hardware of the 6i is slightly different from the Realme 6 version. The smartphone has a 48-megapixel camera, an 8-megapixel ultra-wide-angle camera, a 2-megapixel depth sensor, and a black and white portrait camera.

For the front camera, it has a 19-megapixel shooter. The camera app automatically enables HDR for pictures in bright scenes, and you also have the chance to take photos at the full resolution of 48 megapixels. Overall, the Realme 6i is an interesting choice for anyone looking for good hardware and features while having a tight budget. 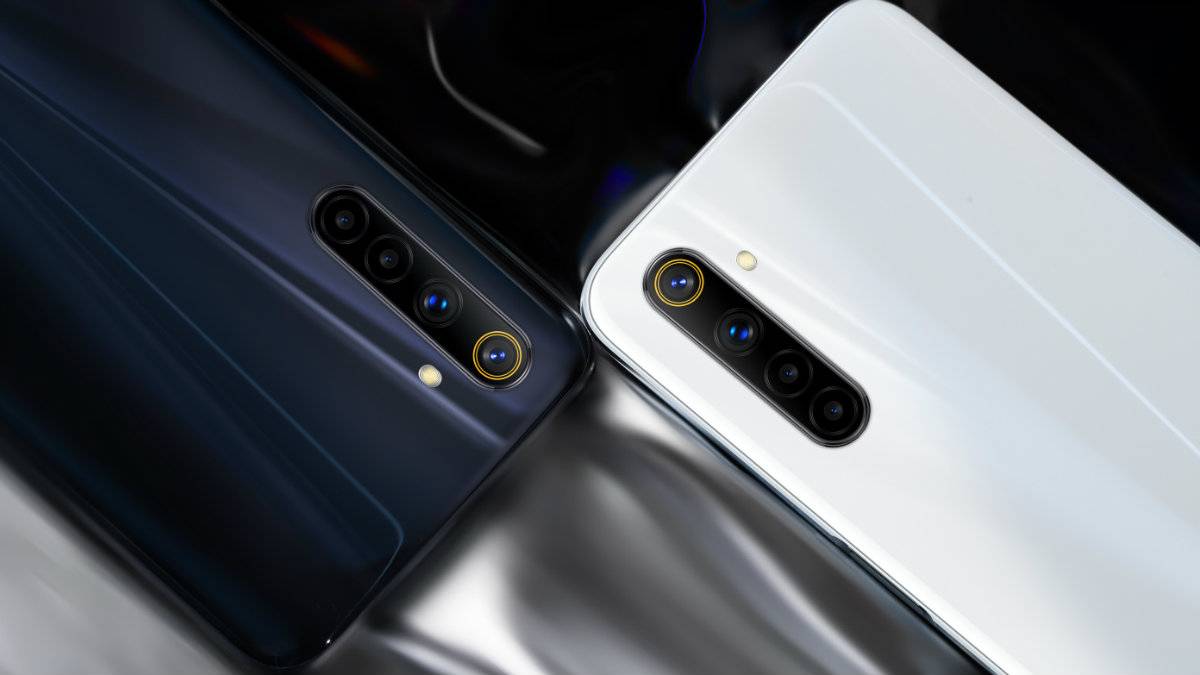 Picking the best budget phone can be tricky because it’s really all about figuring out which trade-offs you’re willing to have. Budget phones have a huge place in the world of technology, they may not have all the best features, but they do provide the things you need. I hope this list is a helpful guide to introduce you to the best budget phones available on the market.

How Does Machine Learning Change the Essential Part of The Software Development Lifecycle?

Here's Why You Need Geolocation API