Major points of difference between Functional and Non-Functional testing 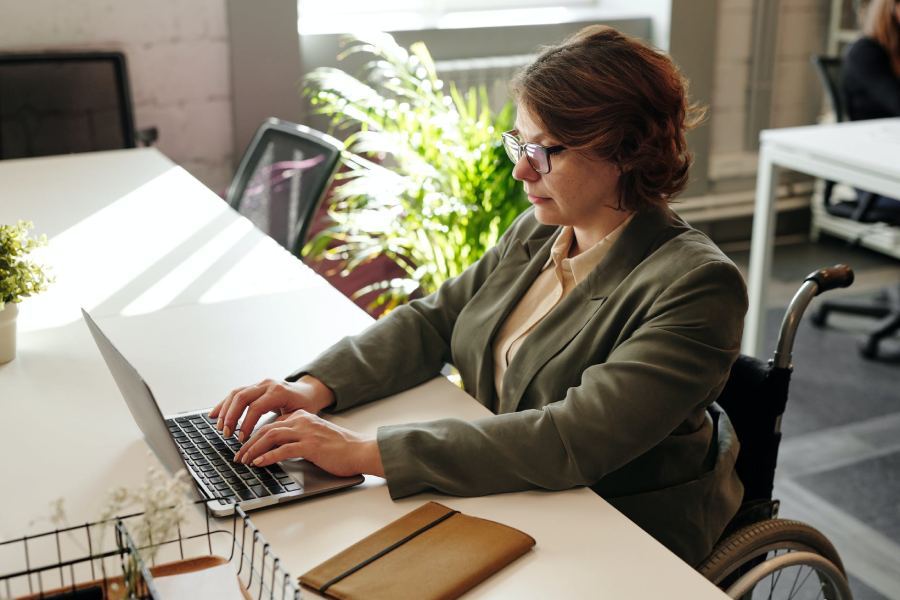 Functional and Non-Functional testing: Today we all live in a world where for every work there is an app that will help in carrying out the work quickly. So to maintain these apps efficiently, there is the requirement to keep conducting different tests that will help to know how the app is working. According to the trusted reports it stated that 71% of the app crash can lead to the uninstallation of the app that can become a great issue future. This is why it is very important to conduct either Functional and non functional testing to deliver the best user-friendly app.

What is Functional Testing?

To perform such tests, the user first needs to identify the test input and analysis the expected outcomes of the test. So that the most appropriate test input values select. It includes different tests like Unit testing, Sanity testing, Regression Testing System Testing, Beta/User acceptance testing, Smoke testing, and integration testing.

What is Non-Functional Testing?

No doubt, both these tests are very important to be conducted. But some people think that both tests are the same. So they are completely wrong, there are various points of difference.

Also Read: What Are the Tasks That a Virtual Assistant Can Perform?

Let’s have a look at them.

So in nutshell, it can conclud that both these testing are very important to conduct to check the day-to-day functioning of the app or the software. Whatever comes into the market whether it is an app or software, the developer should maintain the proper check whether it is using the people and is it able to fulfil the requirement of the customers. It is better to take the help of these tests to get the best results.

6 Things That Could Destroy Your Classic Car

Three Methods Through Which You Can Become a Successful SEO Reseller!

Top Tips for Getting Return Visitors to Your Blog

8 Things All Freelancers Must Never Forget 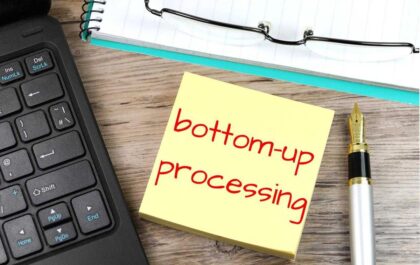