Top Bitcoin Casinos to Try in 2022 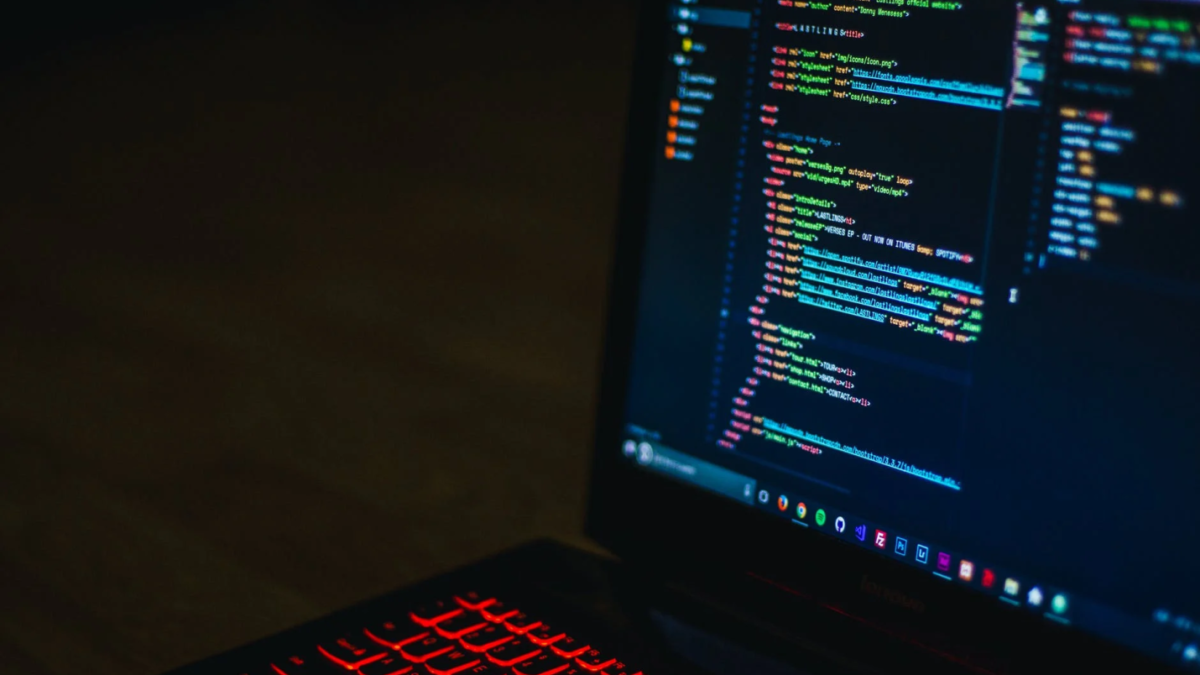 Wish to create truly interactive UIs for web applications? ReactJS allows just that but with much less coding in comparison to the functionality it offers.

ReactJS is one of the most popular open-source JavaScript libraries that are used to build immersive and dynamic User Interfaces (UIs) on web pages or applications. ReactJS allows developers to build truly interactive UIs from encapsulated pieces of codes referred to as components. Working with ReactJS requires developers to work with two portions, firstly the components or the pieces with HTML code and then the HTML data structure responsible for rendering these components. ReactJS is extensively used as a base during the development of many web applications.

ReactJS is simple and very easy to use, especially for JavaScript developers. ReactJS makes it easy for developers to create interactive web applications and dynamic UIs, unlike the limitations faced when using HTML. Also ReactJS is also built out of multiple components that can be reutilized in the future. Each component is allotted its own control and logic. All of this makes maintenance and upgrades much more effective or user-friendly using ReactJS. ReactJS supports a variety of toolkits to make the world of React developers easier, enabling the ability to target and analyse components to alter their State or Props.

ReactJS is also very versatile and allows the development of new features without the need to rewrite code. It is capable of rendering on the server-side or backend with the help of Node, in turn powering mobile applications with the assistance of React Native. And ReactJS also improves the performance due to its existing entirely inside Memory or virtually. React components are not directly written in DOM, instead are written into a virtual DOM, thus enabling faster execution.

How Do You Become a ReactJS Developer?

Developers have different goals and accordingly can choose their approach; however, the basics remain the same. The fundamental and most common difference is established when one wishes to be a full-fledged programmer working in the backend and the client-side both, or when one just wishes to use ReactJS as a frontend programmer. ReactJS has the ability to enhance the programming experience for both frontend and backend developers. If one wishes to be a React developer, then he/she has to definitely follow these steps to be able to utilise the power of ReactJS effectively.

Future developers should get acquainted with the HTTP(S) protocol as it allows the complete coverage of all the elements inside the web page and how it responds when communicating with requests. Developers must know the basic request methods such as the POST, DELETE, GET, PUT, and OPTIONS method.

Design patterns are solutions to developmental problems which have already been tested previously through trials. When running on limited time, development can be sped up with effective use of Design patterns.

It can be a great addition when preparing to be a full-stack developer; however, it is not compulsory for front-end developers to learn the terminal. Developers can try configuring the bash or shell and start getting comfortable with using the terminal environment.

This is also an additional set of knowledge that can empower developers to program advanced applications and full-fledged programs. Learn these arms programmers with the ability to use a variety of tools and functions to enable more complex projections and software.

Once ready, developers can now start learning ReactJS. With the fundamentals clear and the foundations covered, one is now ready to become a React developer. The best place to learn is from the official website of React, maintained by Facebook.

Now, this is the main deal. You have to learn React and understand it well to become a React developer. The best place to learn React is the official website, but as a beginner, it can be a little bit overwhelming for you.

How to Enhance the Developing Experience in ReactJS?

In order to become a fully armed React developer, one must also take a few extra measures and steps to ensure that he or she acquires the ultimate control of ReactJS and is fully capable of using it to build immersive fully functional UI, applications or web environments. Here are the few extra steps involved in the road to becoming a fully equipped React Developer.

ReactJS is declarative, component-based and versatile, allowing developers to painlessly create highly immersive UIs and applications. Using ReactJS to build interactive applications and pages becomes even easier when one has covered all the fundamentals in steps. ReactJS a great choice as it allows React developers the freedom of building categorised components that are capable of managing their own state. If one follows the necessary steps to become a React developer, then he or she opens up whole new possibilities with less coding and better interactiveness. 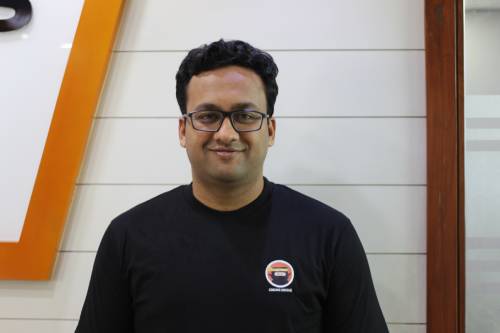 Ankush Singla, who is the Co-founder of Coding Ninjas, built the company three years ago into a
leading Ed-tech platform in India multi-folding its growth and unleashed the magic of technology by
training young aspirants across sectors. His leadership shines through giving new dimensions to techeducation in India by creating a state-of-the-art learning management platform to deliver world-class
learning experience for students. A machine learning expert, Ankush has carved a niche for himself in
the Ed-tech sector with an expertise in new-age technology. Prior to Coding Ninjas, he was associated
with global brands such as Facebook and Amazon. Throughout his career, Ankush has focused on
enhancing skills especially to bridge the gap required for a career in technology.

6 Editing Techniques to Create Impressive Videos (Even Without Experience)

Guide to Find and Hire the Perfect Mobile App Developer

How Can Big Data Contribute To Digital Marketing? 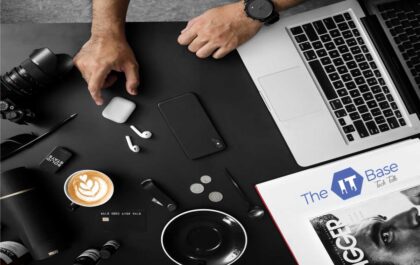 As the new year approaches, most people are starting to think about resolutions for 2022. Going to the gym, trying…

Top Bitcoin Casinos to Try in 2022

Smallpdf Mobile App Review: Nowadays, most mobile-to-mobile document exchanges involve PDF files. And as more and more people use their…