How to Record a Screen via iFun Screen Recorder

Branding: An Important Aspect for all Types of Business Irrespective of the Size

Proton Iriz – Specs, Prices And Dimensions To Know About

Home > General > Which Android Emulator is the best for Clash of Clans?
Apps

Which Android Emulator is the best for Clash of Clans? 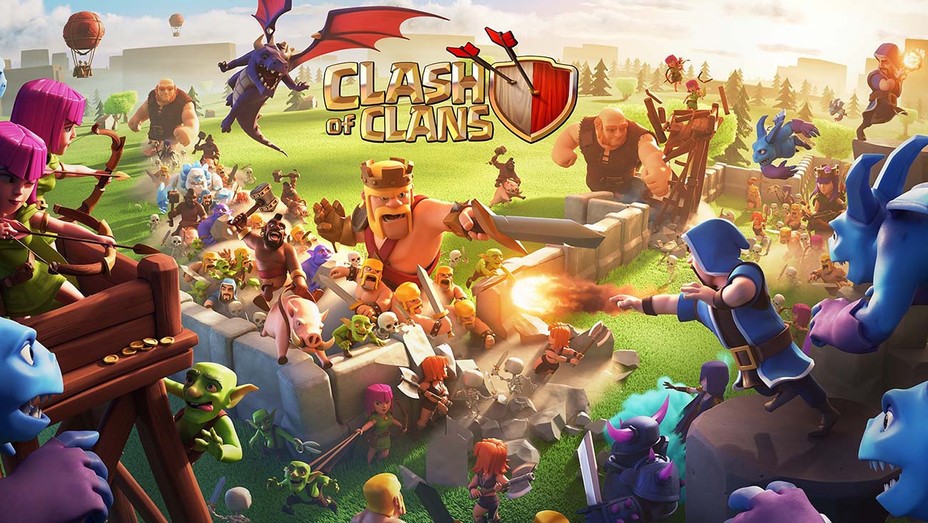 Clash of Clans, a free strategy-based video game where players will give tasks and build their clans to fight with enemy clans. It fills with resource gatherings like coins and stuff, plus you will be indulged in fantasy-themed village buildings that will make this game more addictive or fun. Clash of Clans is among the top mobile video games, and you can’t deny that Clash of Clans paved its path through the years. It has millions of active users daily and had countless updates since it was launched in 2012. Developed by Supercell, Clash of Clans was officially launched for both Android and iOS. It quickly created one of the most popular and critically praised video games worldwide.

Players will interact with other players since it is a multiplayer online mobile video game. You will need to forge a powerful Clan of your friends, or you can add a player with whom you interact online. It will help you to build a community to fight against your enemy, Clan. At first, players are more likely to be focused on building and growing their village, consisting of different buildings like defensive towers or the facilities that will power the economy. You will be required to collect resources like Gold, elixir, dark elixir, or gems in this game. You can also buy these by purchasing online with your credit card, debit card, or different payment options. The game also features a single-player campaign at high levels.

Lead your Clan to victory, build your village, and safeguard it from surrounding vicious attacks with strategies. Since its launch, clans’ clash emerging and evolving; it constantly adds millions of players to the daily active user’s list. Since its launch in 2012, there are countless upgrades and many seasons or tournaments.

All these things make Clash of Clans one of the top mobile phone video games. Some of the users love to live stream their gameplay on different streaming platforms. To limit the tiny hands-on screens of your phones, you can play Clash of Clans on PC. Although there is no official app or software made just for PC, you can play it on your big computer screen with a powerful android emulator.

Clash of Clans on Emulator

There are many advantages to playing this game on your PC. Although this made just for Android and iOS phones, most users like to play it on their big computer screens. You will get most of your hardware with a unique graphic experience. How don’t you want to play video games with ease and fun? Android emulators were developed just to make mobile video gaming easy and fun. Mobile video gaming is emerging for the last few years, and countless mobile video games are developed and launched daily. Android emulators will let players play games with ease and with more power of their computers, even if they have a low-end PC. 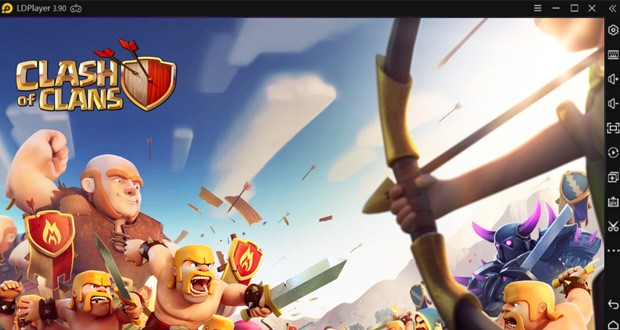 LDPlayer is a free android emulator available for you to download from their official website and has been a top choice for millions of users. It will let you play nearly any mobile video game with ease and fun, even if you have a low-end PC system. One of the main focuses of developing LDPlayer was for users with low-end PC. If you have a low-end PC and thinking of playing Clash of Clans or countless other android video games, then LDPlayer is the best choice for you. Lets you experience multiplayer or non-multiplayer video games without any lag. This lag-free experience indeed improves your gameplay. With tons of customizable GPU settings, screen resolution controls customization, and a simple, elegant interface, LDPlayer is a perfect match and your go-to gaming buddy.

Also Read: 4 Super Fun Mobile Games You Can Play with Your Friends

BLuestacks is among the top powerful android emulators that will make up most of your hardware to let you a hustle free gaming experience. It has been available to the public for years with many different versions and been constantly growing with regular updates.  Also, let you customize your settings and is very compatible for live streaming your gameplay.

Nox player never failed to surprise its users with tons of cool features. Though some low-end PC will get some lag or face some issues, the Nox player has been pushing boundaries to be popular among the android emulator community. 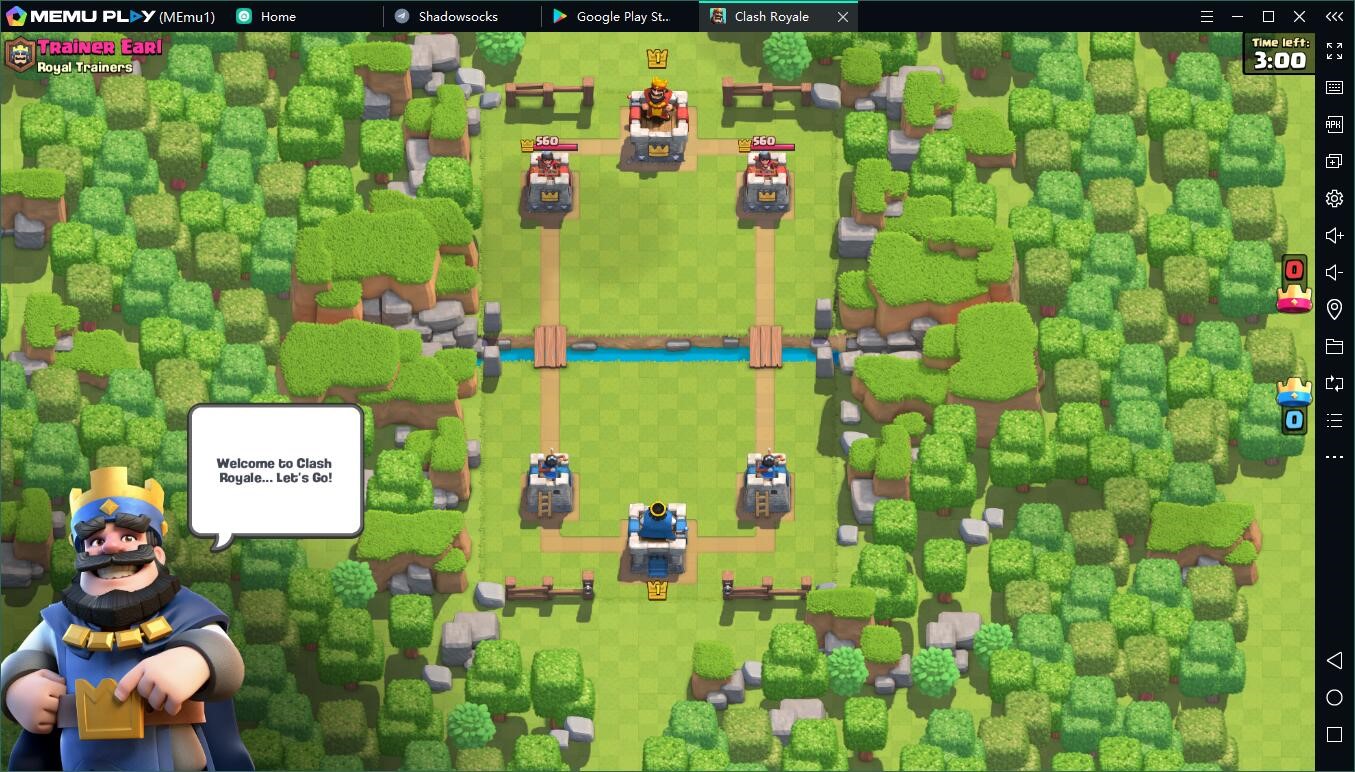 Best Payment Methods To Use In Online Casinos In 2021

What Should I Do to My Computer Before I Sell It? 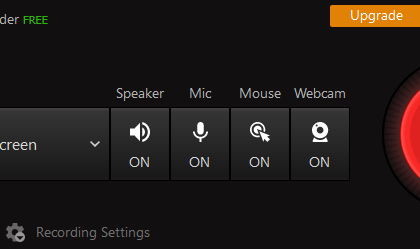 How to Record a Screen via iFun Screen Recorder

Introducing How to Record a Screen via iFun Screen Recorder Just like what we all love is a great treasure….

Branding: An Important Aspect for all Types of Business Irrespective of the Size 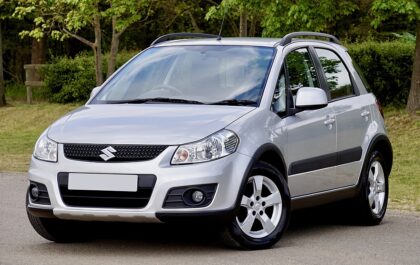 If you are looking to drive the cleverest car of all time, then Suzuki ignis is the call for you….

Proton Iriz – Specs, Prices And Dimensions To Know About