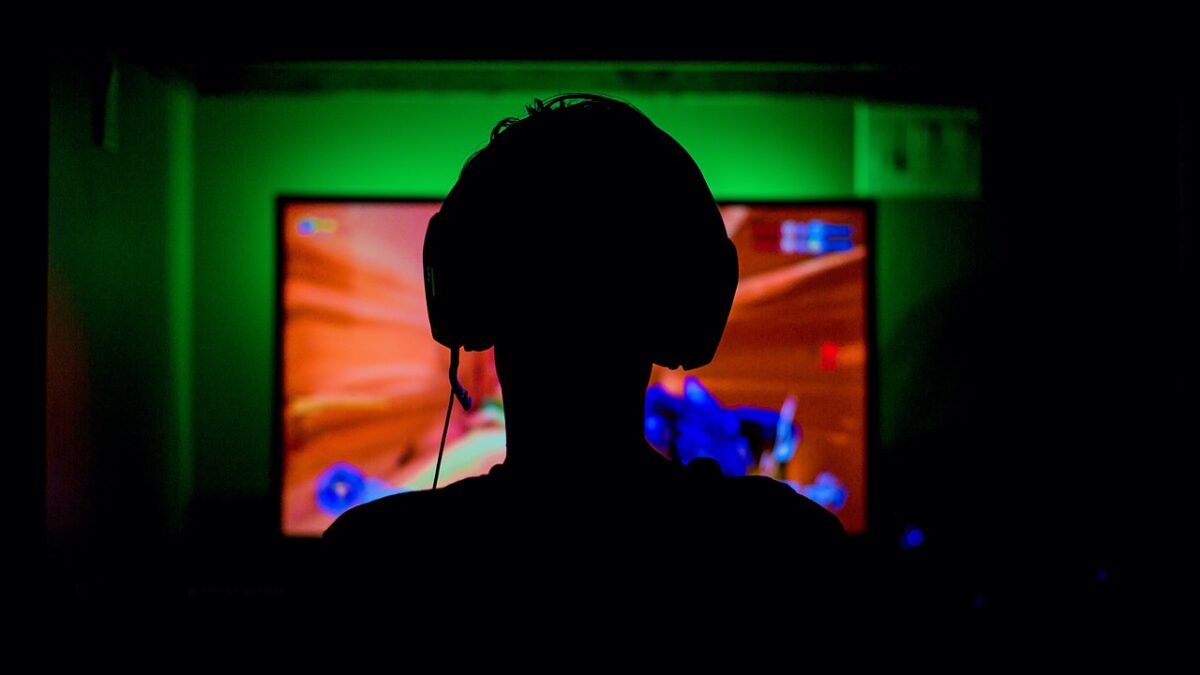 Free Fire PC gaming, a survival shooting game with addictive gameplay, has won great popularity since it was released, and it updated on February 21, 2020. Free Fire starts with you landing in an area randomly by skydiving, picking up equipment to survive the same as other similar games. With intuitive UI, Free Fire is easy to play though you are a green hand.

As we know, there are intense battle fights in shooting games that require better gaming devices rather than phones. Luckily, it’s available to play Free Fire PC gaming now! It means that you can play Free Fire on a larger screen with a keyboard and mouse to get better gaming experience. However, you need to download an Android emulator for your PC first, and then you can run Free Fire on your PC. The below will introduce you five best Android emulators for Free Fire PC gaming.

LDPlayer is a free Android emulator developed by XUAN ZHI INTERNATIONAL CO., LIMITED, and it is a newcomer released in 2016. Since then, developers have made great efforts to improve LDPlayer. Therefore, based on Android 7.1.2, LDPlayer now owns high compatibility to run various high-performance and high-graphics Android games on PC.

Expect for the game Free Fire, different kinds of games are allowed to play on LDPlayer, such as PUBG Mobile, Black Desert Mobile, World of Dragon Nest, etc. LDPlayer offers many features, like keyboard mapping, multi-instance, operation recorder, and so on, and you will get a unique gaming experience. Using a virtual Android phone operating interface, you can enjoy mobile games on a larger screen through LDPlayer, like the experience in a real phone.

As an Android emulator, Gameloop uses its self-developed AOW engine based on Android 7.1, which takes you the faster running speed and smoother gaming experience. Moreover, Gmaeloop involves specific settings for some popular games and provides a keyboard mapping feature so that you can play games with keyboard and mouse. Playing Free Fire on Gameloop would be great.

Most importantly, running Gameloop doesn’t need a computer with high system requirements. That’s to say, and it’s available to launch Gmaeloop smoothly, even not on a laptop dedicated to gaming. Gameloop also announced that they had reached a partnership with Tencent, Mihoyo, YooZoo, and other famous gaming developers. Thus, you can expect Gameloop launch games developed by them.

BlueStacks is an excellent Android emulator with the best compatibility in the current market so far, allowing you to run apps or games on your phone to sprint on a full screen, which can launch on most kinds of computers. Besides, BlueStacks has lots of features that will improve your gameplay, like multi-instance, multi-instance sync, macros, game controls, and so on.

The data from the official website of BlueStacks shows that there are 400 million players around the world use BlueStacks, and the number is growing. Over 1 million games can play on BlueStacks, the game types including shooter games, strategy games, MOBA, and RPG. You will find your favorite game on BlueStacks.

Nox Player is a PC software – Android emulator with a phone-like interface visual design. Being compatible with X86 & AMD and based on Android 4.4.2, it takes great advantage in performance, stability, compatibility, etc. Because Nox Player has full optimization, you can run both games and apps on Nox Player more smoothly and stably.

Even for high-performance games, Nox Player can run them faster than most other Android emulators, not to mention playing Free Fire, which does not need to play with high-end computers. On the large computer screen, overall game control and visual effects have improved. Therefore, the gaming experience will be much better than that on phones or pads.

Also Read: GetIntoPC: What is it? How Safe is this, Benefits, and How to Download from it?

Memu is a customizable Android emulator based on Virtualbox, launched in the mid-2015. The developers of MEmu update MEmu very often, and they tried their best to satisfy users’ needs and suggestions. The latest version 7.0 provides higher performance and more functions of multi-instance but occupies less consumption.

The five best Android emulators for Free Fire have introduced comprehensively above. They all have different outstanding features, and you may pick one of them in your mind. Here, recommended that you can choose LDPlayer to play Free Fire on PC. Feel Free to download LDPlayer, and you will find how delightful it is!

3 Ways to Spy on Someone’s WhatsApp

How Should I Monetise My Android App?

The Best Tip to Track A Cell Phone Location for Free