Home > Technology >  Which is Best on gaming Android or iPhone?
Apps 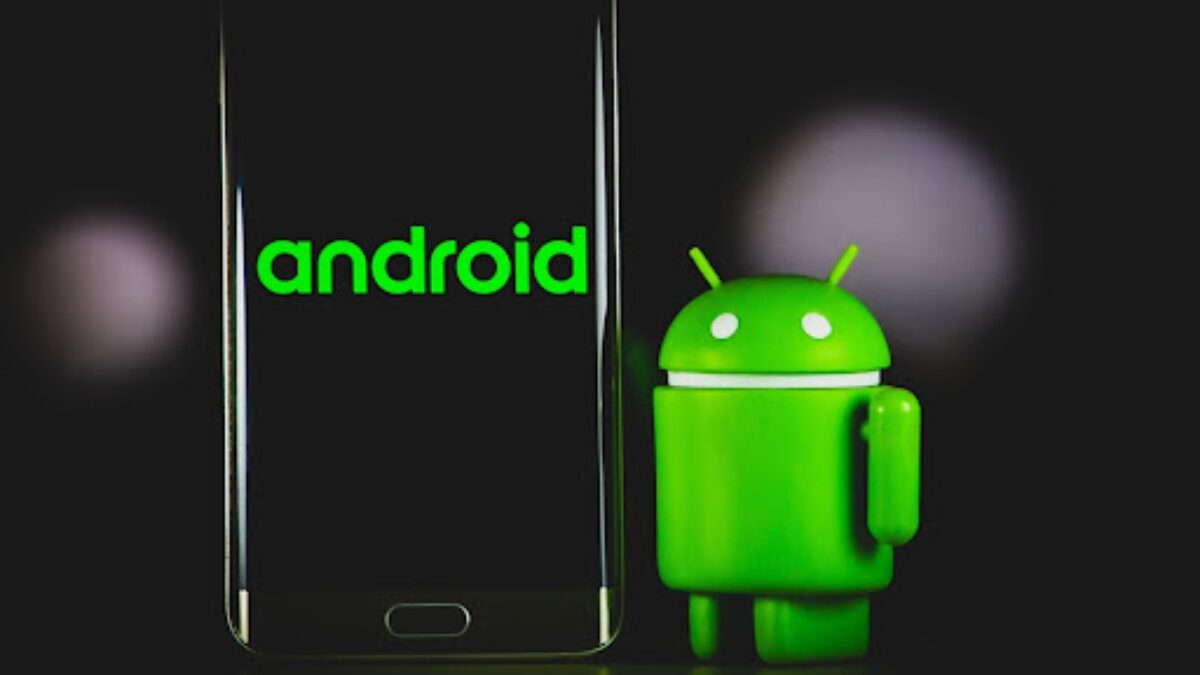 Android or iPhone: The release of the iPhone was so significant that it changed the mobile phone industry.  It has changed the way shoppers think about what they want from their phones.  The wishlist for making calls and exchanging messages has expanded with the desire to use the phone as a device stuffed with expensive applications available through the iPhone. android games vs ios games

Google introduced the Android operating system to the market.  IOS had more opportunities to quickly cope with tasks, which affected the buyer’s preferences to use iPhones.

However, there are still many people who believe that the applications offered on the market are the highest quality. At that time Google play did not win in quality, but in the number of applications.

The statistics give us simple numbers showing two different approaches to promoting applications on the operating system market.  76% of all app revenue comes from Apple.  It leaves only 24% for Google, which shares it with other operating systems.  The App Store hosts a lot of top-notch apps, and shoppers prefer to work with the iPhone and pay for a great game that guarantees a lot.  It is something that mobile game developers should pay attention to.  Apple provides customers with consistently high-quality mobile devices.  Their operating system is easy to use and easy to update.  Developers understand the user experience that buyers will gain.  Therefore, it is easy for designers to create a product and know that the end consumer will be satisfied with their work.

On the other hand, Android provides a huge amount of hardware with an operating system released by several companies with different OS versions.  It is unlikely to guarantee that all of these users will have the same gaming experience.  Often the game will slow down or have problems on some platforms after it is released with the need for further troubleshooting.  In other cases, products can be launched for a certain supporting device, and consumers, who do not have such devices, are left with nothing. 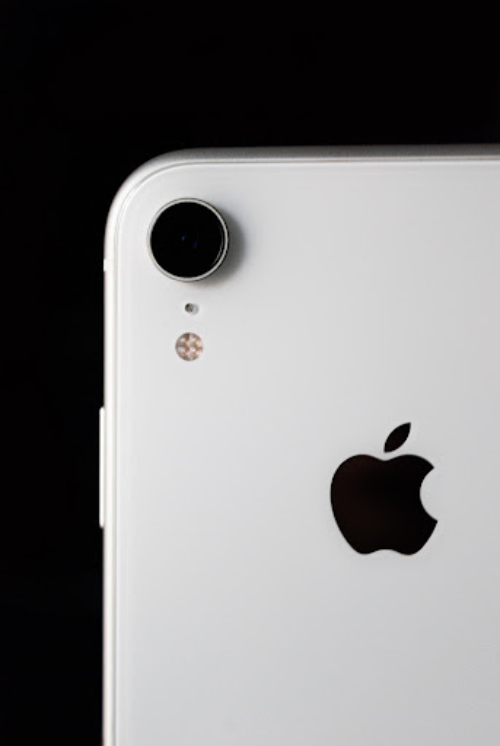 Many game designers love Apple’s iOS hardware environment to keep getting bigger.  Thus, the developer is spending time creating a masterpiece user experience rather than constantly fixing problems on a large number of little different platforms. Of course, this is not the only point of view, other game creators adhere to different tactics.  For example, some of them believe that the battle between standardized iPhone and hardware is a good technological incentive for the development of original special effects.  True, one of the problems with android devices is that in some of them the special effects can look terrible or run too slowly on the other.https://kevurugames.com/blog/why-are-aaa-games-so-expensive-everything-you-need-to-know-about-the-budget/

Another problem for the buyer is the different approaches to the application market.  Apple earns on the entry chart by earning on the incoming fee for creators to present their product in the Apple store.  Google doesn’t.  It means that the Google play store is filled with low-quality products, most of which are nothing more than advertised software.

Android is also an easy target for software and its pirate’s copies since users can easily download pirated versions of the game to their devices.  It does not allow earning money for game creators.

On Apple’s side, users do not want to download pirated copies of applications until they decode their device,  due to the warranty period of the device, which does not apply to malware purchased outside the Apple store, so many iPhone owners do not want to do this.  They would rather pay a higher price but get a legitimate copy of the game.

What to Consider When Looking for React Native Development Services?

Tips to Speed Up Your Web Application Development

Why Do Brands Prefer Instagram Over Other Social Media?