Home > How To > UK Inflation: How worried should forex investors be?
Business 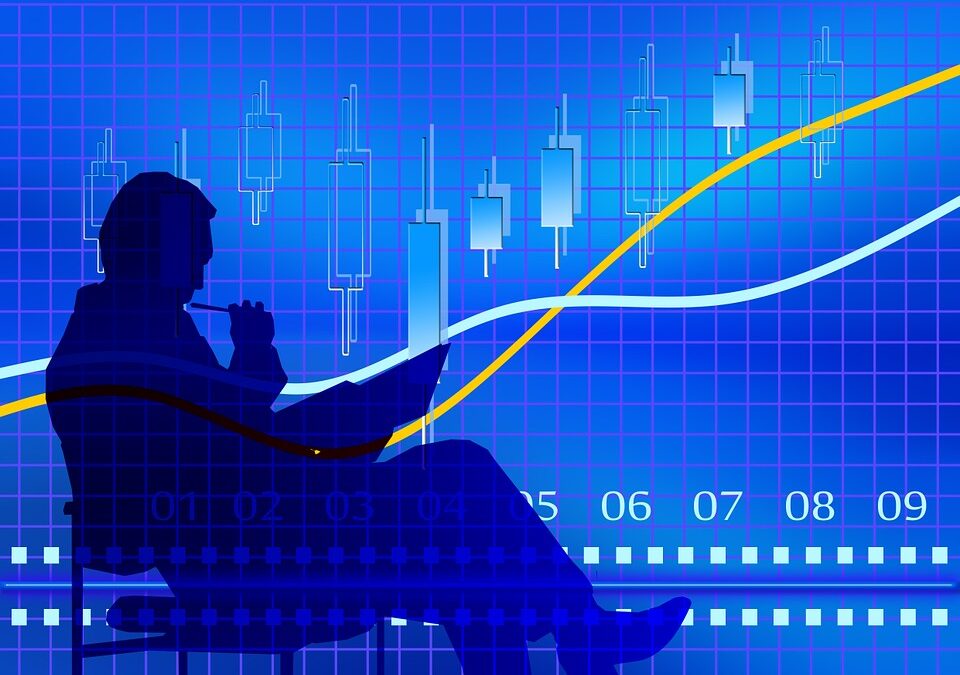 It goes without saying that Covid-19 left an indelible mark on the UK economy. As the country emerges from lockdown restrictions, however, it looks as if business and consumer confidence is heading in the right direction. Yet, these signs of recovery are tempered by concerns over a growing rate of inflation – due mainly to rising energy and clothing costs. And that isn’t only a potential issue for the UK. Global forex investors could also become heavily impacted.

What is inflation and why are UK levels increasing?

In its simplest terms, inflation reflects a general increase in the price of everyday services and goods. It also charts purchasing power too. That’s because any price rise impacts how much a consumer gets for their cash. In the UK, the Bank of England aims to keep inflation in check at 2% – but April 2021 saw that rate hit 1.5%, which is more than double the previous month.

There are several factors that can cause a rise in inflation. According to the Office for National Statistics (ONS), the largest contributors to the total inflation rate were energy bills, fuel costs, and clothing. But they can also show underlying trends too. The rise in fuel costs, for example, is down to a global increase in oil prices. And the signs are indicating an ongoing upward trend.

The relationship between inflation and currencies

For forex investors, why does it matter? Well, the truth is that a currency’s value is intrinsically linked to economic performance. In the UK, inflation is a key indicator of this – and it can often be used to dictate other areas of fiscal policy making (such as interest rates). First, however, it can deflate the value of the currency in comparison to others on the international market.

As such, traders who are charting their welcome bonus forex investments must use inflation as a barometer for the currencies held in their portfolio. For the UK, the latest ONS figures caused the value of the British Pound (GBP) to fall against the Euro (EUR) and the US Dollar (USD). It’s not a terminal problem for traders who are invested in the fortunes of GBP. But it is a concern.

What does high inflation mean for forex investors?

A high inflation rate isn’t necessarily bad news for all forex investors. Some traders might have a strategy built around investing during times of inflation. And that can have its benefits. It can also have its downsides too if not judged properly. This is especially the case if it creates bullish or bearish sentiment that is founded on short-term analysis – rather than a long-term picture.

It also means that all eyes should be on the central bank – in this case, the Bank of England. If the Bank intervenes to raise interest rates from their historic lows, investors can expect GBP to retain its value. For as long as it doesn’t and inflation continues, however, GBP could become a less attractive option. As a popular forex choice, that could also affect many traders out there.

Also Read: How to Protect Yourself from Phishing Emails

3 Ways Financial Services Companies Can Revamp Their Processes in 2021

Thinking About Retirement and Investing In Gold To Get There