Home > Tech News > iPhone 12 Pro vs iPhone X: Your Guide to the Most Significant Changes
Gadgets 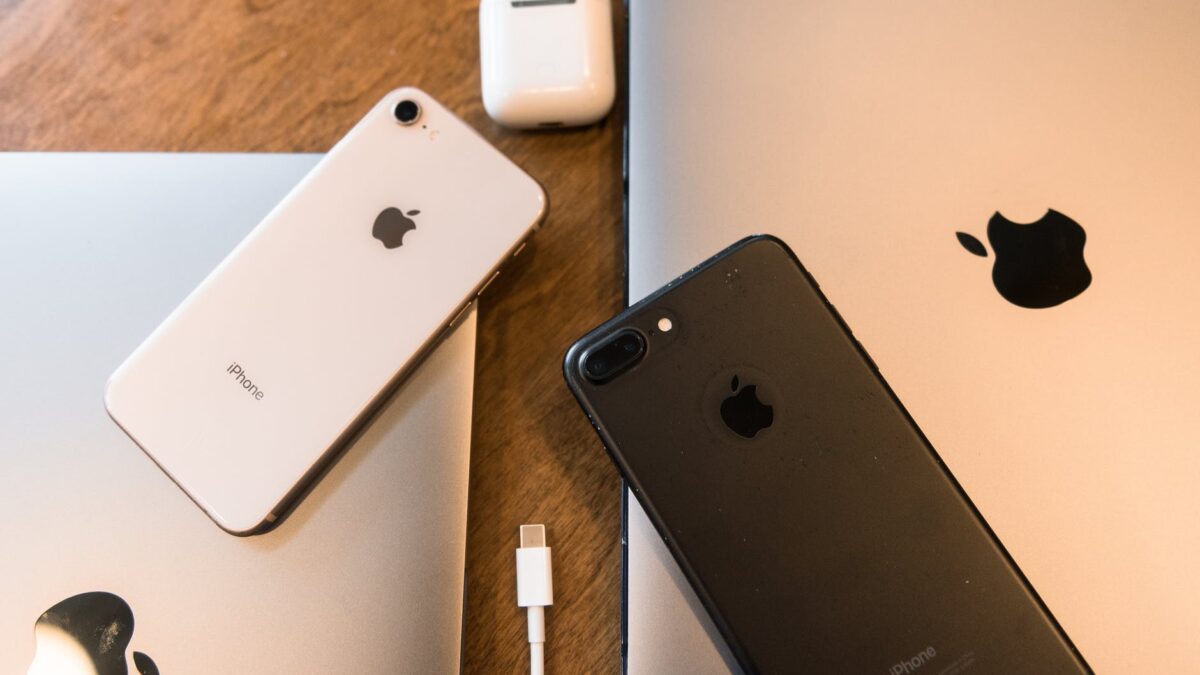 iPhone 12 Pro vs iPhone X: Released over three years ago, the iPhone X hailed as a game-changer and spawned many attempts to copy the specific design and usability features make famous by the brand across several competing smartphone manufacturers. Three years ago, in tech can feel like by an age b and Apple’s new flagship smartphone, the iPhone 12, has done much to carry on with its predecessor’s game-changing methodology. There several fundamental changes brought in with the new flagship, and this article intends to highlight the most important of these.

The mobile OS battlefield between Apple and Android is fiercely fought, with fans on both sides willing to lay down their lives for whichever side favour. Best debating is almost impossible at this stage. Comparing one iPhone to another is the far easier path and in this iPhone 12 has been regarded by many as nearly perfect. While near perfect the latest offering does take many of its design cues from the iPhone X but refines them to new levels.

Both share the curved sides, top-notch for cameras and facial recognition technology, and the side bezels. The significant difference comes in with the material use the construction of the 12, which now boasts a Ceramic Shield display. This upgrade will make the phone’s survival chances greater when the phone dropped, especially with previous iPhone releases. The latest flagship also improves water resistance with the phone able to survive for 30 minutes while submerging to a depth of 6 meters.

While fans of the iPhone waited anxiously for the iPhone 12 announcement, which further complicated by a split release schedule, a lot of speculation concerned the screens of the two versions of the phone, the iPhone 12 Pro vs iPhone X, with the latter set to have a larger screen. The X had a 5.8-inch Super Retina display as standard which today is still a better display than most smartphones on the market. The 12 Pro came in with a 6.1-inch and the Pro Max a 6.7-inch show. Both feature the upgraded Super Retina XDR displays that Apple states have improved brightness and better support for extreme dynamic ranges.

Camera technology, particularly mobile phone camera technology, has advanced in the three years since the iPhone X announced. That phone had dual rear 12MP cameras with wide-angle capabilities and was certainly impressive at the time. The 12 does have differences between the Pro and Pro Max; however, both versions have a 12MP wide-angle camera with a bigger aperture than the X for improved low light conditions compared to the 10. Further, the 12 now boasts LIDAR technology to improve portrait shots in low light conditions. Nothing says the future like laser technology.

Also Read: The 5 Most Effective Ways to Spy on iPhone in 2020

When the X released, it relied upon the A11 Bionic chip to do all the heavy lifting a smartphone expect to carry out, especially one pushing the thousand US dollar price tag. Tests showed that at the time of release, it was the fastest chip on the market. The 12 now has the A 14 Bionic chip which again when tested, was the fastest processor in a mobile device and furthered the performance gap when compared to Android counterparts.

It is not a direct comparison of the options available to Mac and iOS users when it comes to moving data from an old device to a new one when considering the X over the 12. However, it is imperative to note that modern Mac products have made the transfer of data easy and provide several options. When one looks at how to transfer data to new iPhone, opportunities exist in iCloud, the QuickStart feature, options to transfer from iPhone to iPhone directly macOS Catalina to do the transfer. It has made upgrading phones after a period less of a daunting task.

There are several well-documented reasons for the iPhone’s popularity, for tech nerds, it is the continued pushing of the envelope regarding Apple’s flagship offerings. For those looking to upgrade their trusty X, the 12 is more than adequate replacement and improves its predecessor in almost every respect.

Set Yourself Apart from the Competition with the Best Gaming Keyboards