Home > Technology > What the IoT is and Why you should be interested?
Technology

What the IoT is and Why you should be interested? 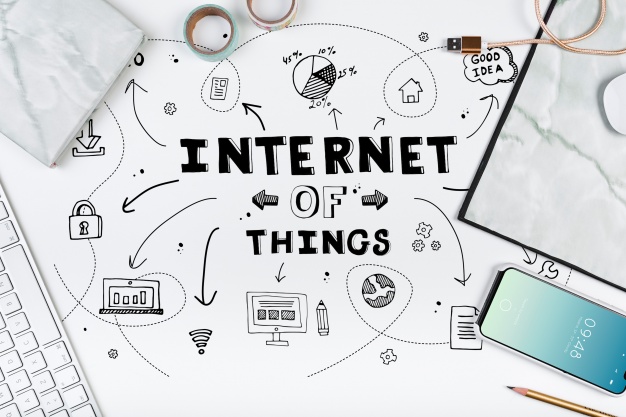 IoT is a collection of unlimited objects permanently connected in a digital scenario that aspires to make everything smart.

The Internet of Things is a concept that is becoming more and more important, but it still does not end in the homes. Find out exactly what it is.

Not sure what the Internet of Things is and why you should be interested? Here we explain

Internet of Things (IoT), is a concept that transcends technology, referring to billions of digitally connected objects.

Building a world connected through the Internet of Things

It is a term we hear constant talk about. Internet of Things or IoT for its acronym in English. Is a somewhat abstract concept but has been gaining popularity in recent months. The idea he tries to represent is quite well illustrated by his name. Everyday things that connect to the Internet, but in reality, it is much more than that.

To understand what the Internet of things is about. We must also understand that its foundations are not new at all. For about 30 years, it has been working with the idea of making all everyday objects a little more interactive. Ideas such as the smart home, also known as the house of tomorrow. Have evolved before we realized the connected home to enter the Internet of things.

Within this context of Big Data, focused on people ultimately, the purpose of IoT. It is to focus on both personal and social utility. Therefore, this trend will involve focusing on the person. Seeking maximum personalization, without losing sight of the possibilities it offers for social progress.

IoT, therefore, means a collection of unlimited objects permanently connected in a digital scenario. That aspires to make everything smart by managing large amounts of information.

Among other purposes, in order to improve the management of cities, make them more livable and sustainable, in addition to boosting the economy in general with new business opportunities or, for example, providing a plus of sustainability.

It is, in short, a transcendent concept, whose development represents the next evolution of the Internet. Very useful for transforming data emitted through sensors into valuable information. Its usefulness has great potential, oriented both to make our lives easier. Thanks to an innovative multi-device management and providing data. That can be used in different types of applications at the individual or aggregate level.

Also Read: The importance of data visualization in the era of Big Data

What IoT (the Internet of Things) is exactly?

By definition, the Internet of Things is “the interconnection through the Internet of computer devices integrated into everyday objects. Which allows them to send and receive data.” In other words, IoT connects your devices to the Internet, or to other devices, so they can access the network and perform new functions, such as remotely controlling intelligent elements, and receive alerts and status updates. It refers to the billions of physical devices worldwide that are now connected to the Internet, collecting and sharing data.

Thanks to wireless networks and the low cost of new processors. It is possible that almost anything, from a smart vacuum to an autonomous vehicle, is part of the IoT. This adds a level of digital intelligence to the devices that allow them to communicate data in real-time. Without the participation of a human being, somehow fusing the digital world with the physical world.

What IoT devices are?

The answer is simple: all devices connected in a smart home, such as thermostats, light switches or spotlights, locks, security cameras, and other smart appliances and appliances, are IoT devices, in addition to autonomous vehicles and a number of other technologies.

What role do voice assistants like Alexa or Google Assistant play?

Since smart speakers like Amazon Echo, Google Home, or Apple HomePod are IoT devices, integrated smart assistants, such as Alexa, Google Assistant, and Siri, can control smart home products. All these companies and several others that want a piece of cake from the growing smart home market continue to expand their efforts to improve their functions and become the IoT operating system that consumers choose to control their lights, locks, vacuum cleaners, cameras and appliances, all in one place, IoT.

Beyond the technological possibilities that it allows and the creation of this new market, in turn driving sectors of all kinds, at an industrial, professional level or in the Smart City environment, for example, the IoT is beginning to change the way we live.

They are only a few first steps, but there is no doubt that the man-machine connection is one of the most promising fields of IoT, creating positive synergies with the increasingly fruitful artificial intelligence. With the great advantage that smart sensors can be more and more, until they make decisions for themselves, improving their efficiency.

Steps Towards a Safe and Secure IoT

Discover Ten Absolute Revolutionized Technologies That Are A Gift Of AI

What is the Best Way to Backup Your Data 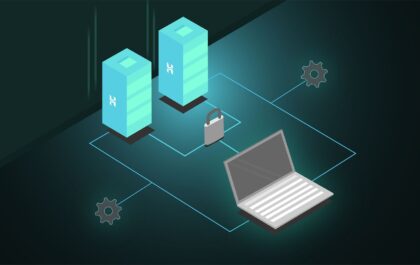 Many websites offer their visitors a very special experience. The spectrum ranges from clearly designed web stores, informative magazines and… 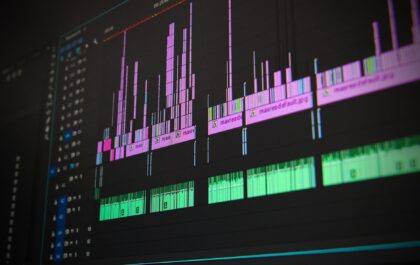 Video Trimmer: There are many technical personal and private uses of cutting media software. You can miss and join the…