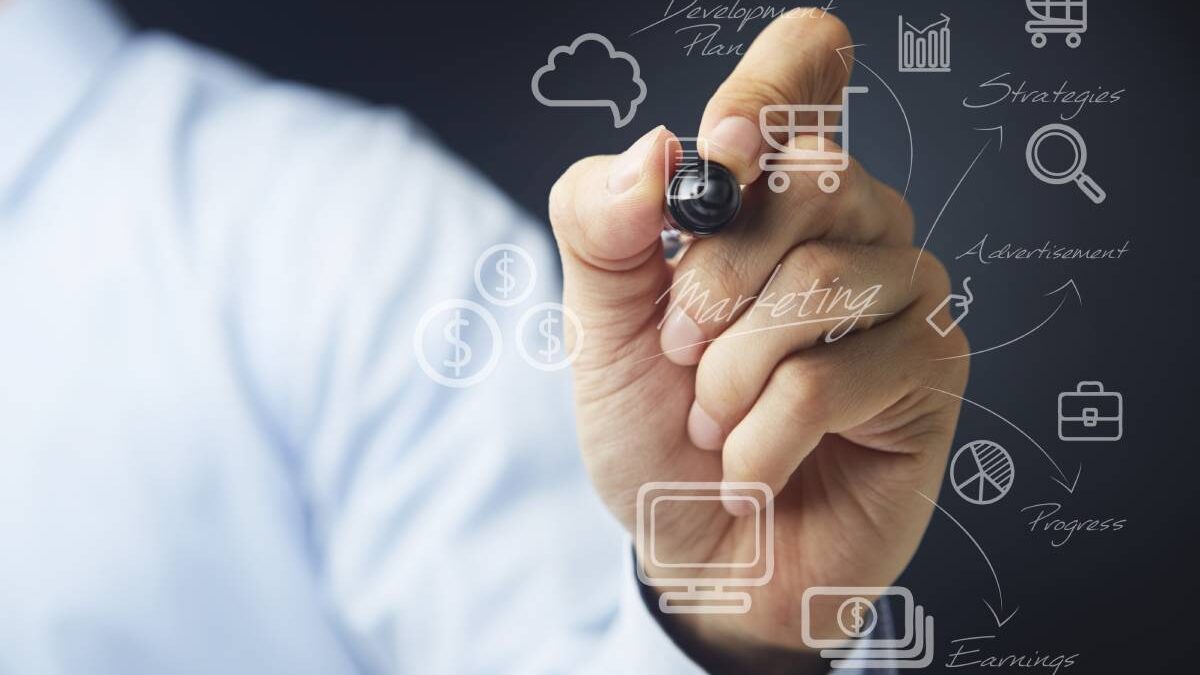 10 Interesting Facts About The Internet: Booking restaurants, checking the times of the trains, or watching videos online… the internet makes our jobs in various ways. That’s not all, though. You can also download music, movies, and videos by visiting – https://ipiratebay.org/, thanks to the web.

But, how much do you know about the component you use incessantly throughout the day?

If you don’t, then let us blow your mind through these ten immersively exciting facts about the internet.

Facts About The Internet You Should Know About

As promised, here are a few things that you should know about the internet –

It Is Much, Much Older Than You Think!

The initiative idea of the internet dates back to the 1900s, with engineers and scientists plotting a steady flow of information through technology. However, it wasn’t until J.C.R. Licklider took matters into his hands and came up with the idea of “Intergalactic Network.”

What’s more interesting is that the idea came to him when he was roaming in a beer garden. Who says that drinks don’t interject innovative ideas within us!

MySpace (Or Facebook) Was Not The First Social Media.

We learned about the “social” side of the internet with the invention of Facebook in 2004. However, surprisingly, it isn’t the first social media platform in the world.

Instead, SixDegrees was the first website that came up with the idea of sharing information within a small network system. The solo platform came into existence in the year of 1997 and shut down within 1999.

The World Wide Web Came Into Existence In 1989.

Commonly referred to as The Web, the World Wide Web was invented in the year of 1989 by Tim Berners-Lee. The first web page was coded by the same person in 1990 and, since then, the whole ecosystem has kept growing massively.

Google Is The Most Visited Website In The World.

According to a report, there are more than a billion platforms and websites available out there. However, none of them has toppled the position of Google yet.

Yes, you’ve guessed it right. Google is, indeed, the most visited platform on the internet. YouTube, a product of Google, ranks second on the list, while Baidu (a Chinese search engine) sits on the third spot.

A fundamental form of email was created and sent in the 1960s, right after the invention of the internet. They used a system called ARPANET, which allowed them to share a rudimentary file share through connected computers.

However, it took more than 30 years for web-based email to become popular with interconnected systems like AOL.

Around Five Billion Videos Are Watched On YouTube Daily.

Google launched YouTube in 2005, and it didn’t take too much time to become popular amongst the masses. According to a report, almost five billion videos are watched on the platform on a regular basis.

In addition to that, nearly 300 hours of videos are uploaded on YouTube every minute. Anyway, amongst them, “Baby Shark Dance” is the most-watched one on the website.

Minneapolis Is The City With The Fastest Internet.

The speed of internet connection in the United States is well-moduled. However, when it comes to ranking, Minneapolis sits at the top spot with the fastest net connectivity. On the other hand, Saint Paul ranks at the second position while Atlanta falls in the third position.

The Dark Web Is, Indeed, Real!

Whether you believe it or not, the Dark Web is, indeed, real. As a small part of the Deep Web, it’s usually more associated with various illegal activities because of being unencrypted and unmonitored.

Sending Emails Is The Most Popular Thing To Do.

As per Statista, almost 90.8% of USA residents use the internet to receive or send emails. Instant text messaging comes pretty close to this statistic with a whopping 90.2%. Finally, using social media is the third most popular thing to do with 74.4%.

We Spend More Than ¼th Of Our Day On Social Media.

According to a 2019 Internet Trends Report, adults tend to spend around six hours a day online. To combat such issues, many smartphone and laptop retailers are adding specific limits to the usage amount per day.

The world of the internet is filled with a plethora of facts and, with this article, we have only scratched the surface. However, did you know all of the ones we have added here? Do you want to add something else? Make sure to let us know all about it in the comment section.

Top Ray-Ban Sunglasses for Men in 2022

Why do Developers choose Python?

How can you save on pet supplies?