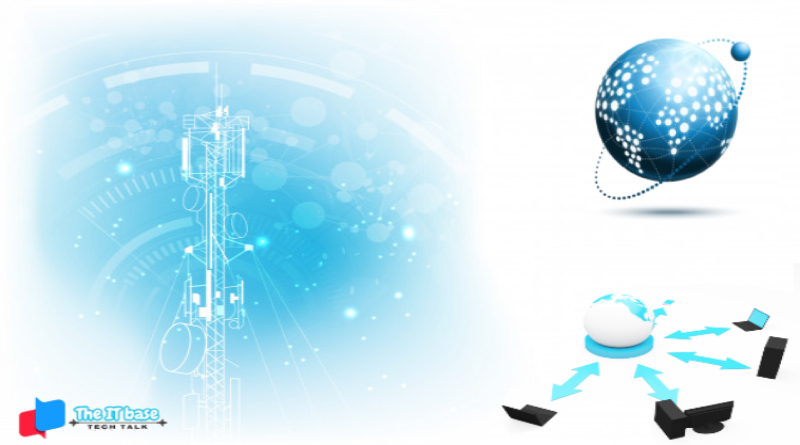 The main technologies are:

The wireless WAN, also known as a long-range wireless network, is a network capable of providing wireless coverage in a relatively large geographic area.

Basically, a WWAN differs from a wireless local area network or WLAN in that the first cellular network uses technologies such as SASE, WiMAX, UMTS, GPRS, EDGE, CDMA2000, GSM, CDPD, Mobitex, HSPA, AGPS, and 3G for data transfer between nodes that make up the network exists. We can also use LMDS and autonomous Wi-Fi to access the Internet.

It is a system for connecting geographically distributed computing devices that can even be located on different continents. The interconnection system for these networks generally includes public data transmission networks.

WWAN characterized by a range of more than 50 kilometers. They cover large areas such as cities or countries through multiple satellite systems or antennas provided and serviced by a service operator.

Within WWAN networks, there are three differentiated technologies:

Mobile phone networks used by our smartphones and many other IoT devices. The networks used when our application requires high data transfer speeds or when the mobility of the devices occurs in large areas (province, country, etc.).

To access a SIMM card must use in the device, allowing a direct connection with the operator.

Currently, mobile networks are undergoing a transition process from 4G technology, which has been in operation for several years, to 5G technology, which expected to become available in 2020, faster) 5G), reducing connection time and reducing energy consumption (the antennas are closer) to service the connected car, the house connected to the Smart Cities, and the Internet of Things.

Low power wide area networks newly developed technologies. As the name implies, they made up of wireless networks that are designed to sustain long-distance communication but significantly reduce the consumption and cost of transmission.

They allow a large number of nodes per station, which have low or very low transmission speeds, so they can only be applied to processes that do not require significant amounts of data.

LPWAN infrastructures generally used in cases where remote tracking, telemetry, or remote ordering required at points where no mobile coverage, as costs are still high.

The advantage over mobile networks is that we do not have any additional communication costs after implementing the infrastructure.

We call satellite communications those that made by the electromagnetic waves that transmitted in space thanks to the presence of artificial satellites that orbit the Earth.

Because of its high altitude, satellite transmissions can cover a wide area of ​​the Earth’s surface. It can be beneficial for users who are in remote areas or on islands where submarine cables not used.

These networks used when we need to track, telemetry, or broadcast a job to a remote device where there is no other type of coverage because the cost is still very high, and the data transfer speed is low.

They also commonly used in areas of high risk of flooding, hurricanes and hurricanes to protect the most sensitive data since satellite communication works when all other roads are out of service.