How Freelance Recruiter Platforms Like Turing Are Changing the Employment Landscape

Employer’s Guide to Cybersecurity and Sexual Harassment: How to Protect Employees from Online Harassment

How to Build and Fund a Financial Technology Company

Discover Ten Absolute Revolutionized Technologies That Are A Gift Of AI 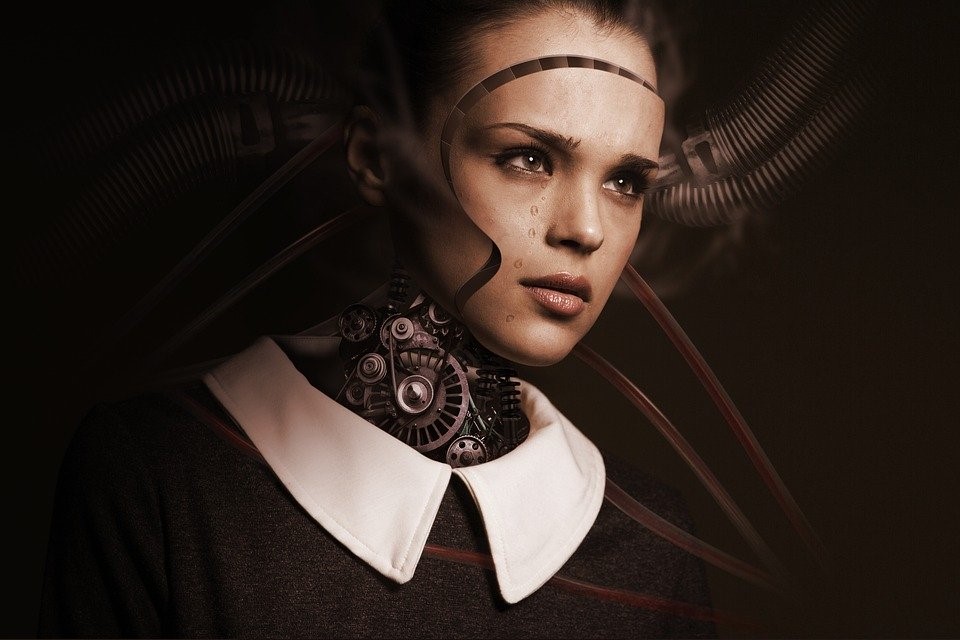 Human beings have observed an exponential increase in scientific advancements never seen before. We have come a long way from vacuum tubes to integrated circuits. It is the age where the internet and Artificial Intelligence have revolutionized every aspect of our lives. Computers have replaced many labourers, and automation has accelerated business productivity. While robots seek to achieve cognitive abilities, let’s talk about some critical AI technologies of the 21st century.

Computers will soon become intelligent enough to compete with a human brain. Experts believe that robotic devices will be included in companies’ boards of directors one day. The growing popularity of AI will gradually create new platforms for itself. Corporations will have to measure their staff’s digital IQ. As human-robot interaction becomes more frequent, the world will seek methods for the normalcy of hybrid-workforce. The topmost technologies we should concern ourselves with are:

The ancient people had a vivid imagination. They wondered if there’d be flying vehicles in the future. What they didn’t expect was the arrival of smart cars. With the combination of AI and sensory devices, cars can now drive themselves independently. These intelligent vehicles will benefit people with disabilities to travel without human aid. Senior citizens will also find travel assistance with autonomous cars invented by companies such as Tesla.

Machine learning is the process in which computers learn from experience instead of programmed instructions. A related term we use is computer vision. It refers to computers observing the world and learning from it. Top companies like Alphabet, Facebook, Intel Corporation, Cognex, and others are extensively investing in deep learning, virtual reality, and related technologies to stand out from the rest. They are using various computer vision machine learning in project management to regulate their datasets as well.

There’s no simple definition of IoT because it’s a complicated subject. You bring some interrelated devices and connect them via the internet that will now share data without the need for human commands. It’s one of the emerging technologies in the digital realm. IoT increases business productivity by allowing remote access to electrical devices. But it still poses huge data leakage concerns and security threats.

RPA refers to the technology in which a software bot learns to imitate and automate repetitive tasks. Corporations can use RPA to allow robots to perform labour-intensive jobs. It offers simplicity, flexibility, productivity, and cost-effectiveness to large businesses. RPA doesn’t require your employees to learn programming skills. This technology doesn’t wish to replace human labourers either.

In the 21st century, all our devices are getting smarter every day. Our phones, watches, and cameras are becoming more sophisticated than before. We used to make our internet queries textually. Now our phones can understand our verbal commands. We can see that audio issues are getting more popular among the new generation. This technology now has applications in data analysis, transcription, and customer care.

Just this month, The Guardian published an article written by a robot. The OpenAI tasked the mechanical author to discuss the possibility of robots exterminating humans. Readers hailed this article as an achievement in automated journalism. We’re teaching computers to mimic the human brain. The idea that computers will eventually learn to write like us isn’t far-fetched. But robots still lack the human touch content readers crave to see.

Image recognition technology allows robots to identify people and objects in images. Some smartphones use this technology to enable users to unlock the device by facial recognition. Another application is OCR, in which sensors identify characters embedded in an image. Agencies utilize facial recognition in finding missing people or secure a VIP. We’re confident that this AI technology will find a far more significant role in the upcoming decades.

This technology identifies and measures the physical aspects of the human body. Not only it’s used for market research, but biometrics has also found its application in identity verification. After digital identification, that person can get access to the necessary facility. It ensures that no identity theft takes place, and there’s no unauthorized access to sensitive information. Then we have behavioural biometrics that needs no mention here.

Many companies, such as Apple, Google, and Amazon, use virtual agents to enhance customer satisfaction. These digital agents interact with customers online, answer their queries, and book an appointment or place an order. These chatbots lessen labour costs and increase marketing productivity. Because of their constant online presence, they ensure higher lead generation for the company.

Computer creating a digital version of the real world seems like a dream come true. You can interact with the digital version of your reality to experiment with different scenarios. This technology lets businesses examine their future marketing strategies. While AR superimposes a digital imprint of the real world, VR shuts out your physical reality. We can already see famous AR examples in the form of Pokemon Go.

In 2017, an exciting event took place in the history of artificial intelligence. Two Facebook chatbots invented a different language to negotiate with each other. This language was similar to English, but its principles were only comprehensible to the virtual agents. Therefore, Facebook shut them down. But these mysteries have never stopped more and more enterprises to incorporate AI into their workforce. Artificial intelligence is a powerful tool in our hands. Its influence will soon overshadow its criticism. The worldwide spending on AI research reached $46 billion this year. It was a meagre $5 billion merely five years ago. It shows how much artificial intelligence has gifted to the world of mortals.

How To Virtually Change Your Location With Dr Fone - Virtual Location?

How to Choose a Web Hosting Service

IO Digital Business Process Outsourcing – An alliance based on Faith

5 Benefits of Staffing Agencies To Your Companies

Common Reasons For a Slow Mac

Adobe AIR and Flash Player – What is the difference? 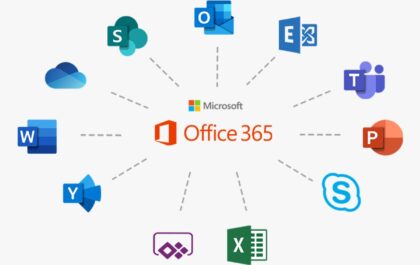 Why should you back up Microsoft 365? Microsoft Office 365 Backupenables your business to run anywhere, anytime, without having to…

How Freelance Recruiter Platforms Like Turing Are Changing the Employment Landscape

Employer’s Guide to Cybersecurity and Sexual Harassment: How to Protect Employees from Online Harassment

Online harassment is no longer just something that happens to teenagers. In fact, 47% of people online say that they…

How to Build and Fund a Financial Technology Company