Home > Technology > How to Protect Your Server Against DDoS Attacks
Technology 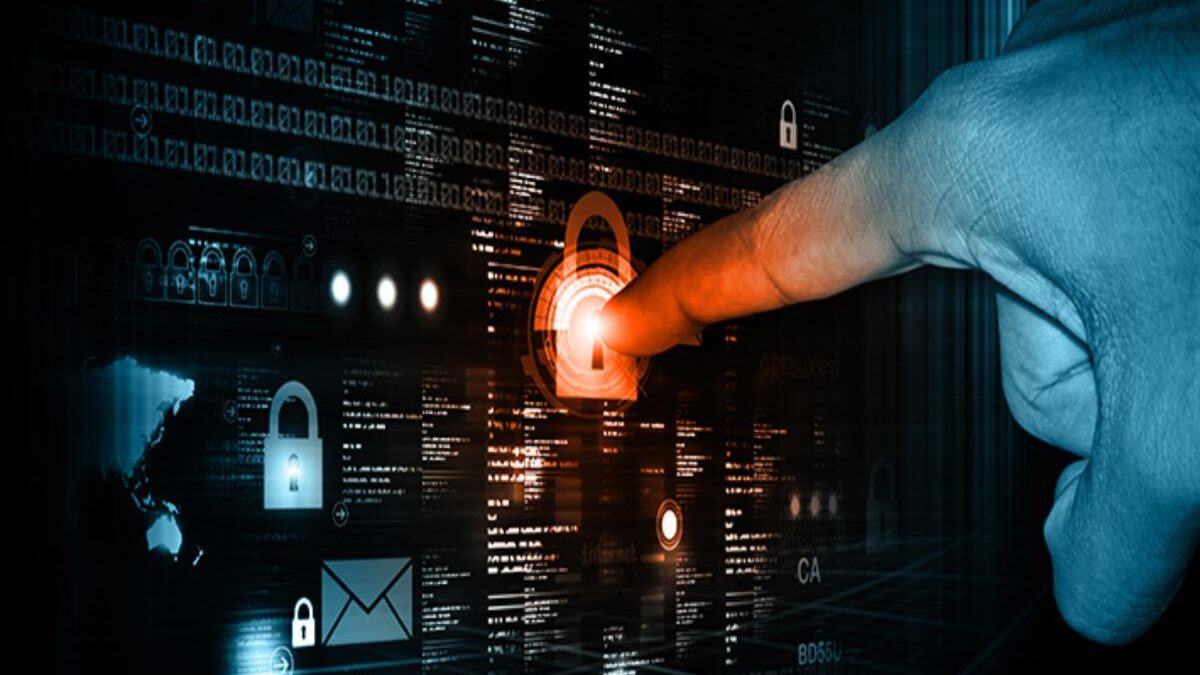 Against DDoS Attacks: Everywhere you turn, it seems as though there’s a new security threat lurking on the World Wide Web. Instances of malware have been on the rise for the past several years, as have phishing attacks and other schemes. However, one type of security threat you won’t want to overlook is that of the distributed denial of service (DDoS) attack.

Specifically, a DDoS attack aims to interrupt or even crash a server by bombarding it with fake web traffic. For websites, email servers, and other hosted platforms, this can mean significant (and even costly) downtime.

So, how serious have DDoS attacks become, and what can you do to protect your server? We’ve got some practical tips and advice to share that could help you keep your website safe from unexpected downtime.

The Growing Problem (And Scale) of DDoS Attacks

For more than a decade now, DDoS attacks have become a very real problem across the web. However, in recent years, the issue is not just that these attacks are becoming more common; they’re also becoming much larger and thus more difficult to thwart.

As attacks grow larger, servers become more vulnerable to crashing due to an attack. This can mean more downtime for the servers that run websites, email platforms, eCommerce sites, and more.

How to Protect Against DDoS Attacks

The good news in all of this? Even as the size and scope of DDoS attacks have grown substantially in the last few years, so has DDoS protection. With this in mind, website owners can take plenty of steps to reduce their chances of falling victim to such an attack.

For this reason, many website owners find that it makes sense to purchase additional protection. This can provide you with some added peace of mind if you’re hit with a larger attack and may save your server from crashing or slowing down.

In selecting a server with built-in DDoS protection, you may also want to explore cloud-based DDoS mitigation and software-based DDoS solutions. These are both viable options for further mitigating attacks on your server. There are many different types of software out there that can detect, mitigate, and filter DDoS traffic to your site. Just be sure to check with your hosting provider before purchasing a third-party mitigation solution to ensure that it will be compatible with your server.

Likewise, taking the time to monitor traffic on your site regularly is important. Doing so will make it easier for you to determine what kind of traffic patterns are normal and may be the sign of an attempted DDoS attack. If you don’t already monitor the traffic on your server closely, now is the time to.

Last but not least, you may be able to protect your server from DDoS attacks by using a content distribution network (CDN). Specifically, a CDN utilizes a variety of servers across the globe to deliver content instead of relying on just one server. This way, even if one of your servers is affected by a DDoS attack, you’ll still be able to keep your site up and running by relying on another server from a different data center. CDNs have a large capacity to handle high volumes of web traffic, and they often include proactive monitoring to predict and protect against DDoS attacks in the first place.

What to Do in the Event of a DDoS Attack

Even with the right protective measures in place, there’s always a slight chance that your server could fall victim to a DDoS attack. Some signs that a DDoS attack may have hit you include prolonged page-loading times and users reporting that they’re unable to access your site or platform. If this happens, it’s important to reach out to your hosting company as soon as possible to report the attack.

The sooner your attack is reported, the faster you can get your server back up and running. In the meantime, it’s recommended that you find a way to reach out to your regular site visitors to let them know of the delay. You can do this by reaching out to your email list (if you have one) or posting to a public social media account and letting word spread that way.

Meanwhile, keep a close eye on your web traffic as your hosting company works to thwart the attack.

Don’t Be a Victim: Take the Right Steps Today

Unfortunately, DDoS attacks are a major security issue – and they don’t seem to be going away anytime soon. The size and scope of DDoS attacks are only expected to rise in the coming months and years. With all this in mind, it’s more important than ever for website owners to take proactive measures against DDoS attacks.

By investing in built-in DDoS protection, closely monitoring your server traffic, and switching to a CDN, you can reduce your risk of falling victim to a DDoS attack. You can keep your server up and running reliably, thus building your reputation and trust among your users.

Also Read: What Are The Factors Considered In Pricing NFTs

How to Redirect HTTP to HTTPS without Losing your Traffic

How to Read a Car’s VIN Code?