Home > Technology > Is Blockchain Technology the Future of the Internet?
Technology 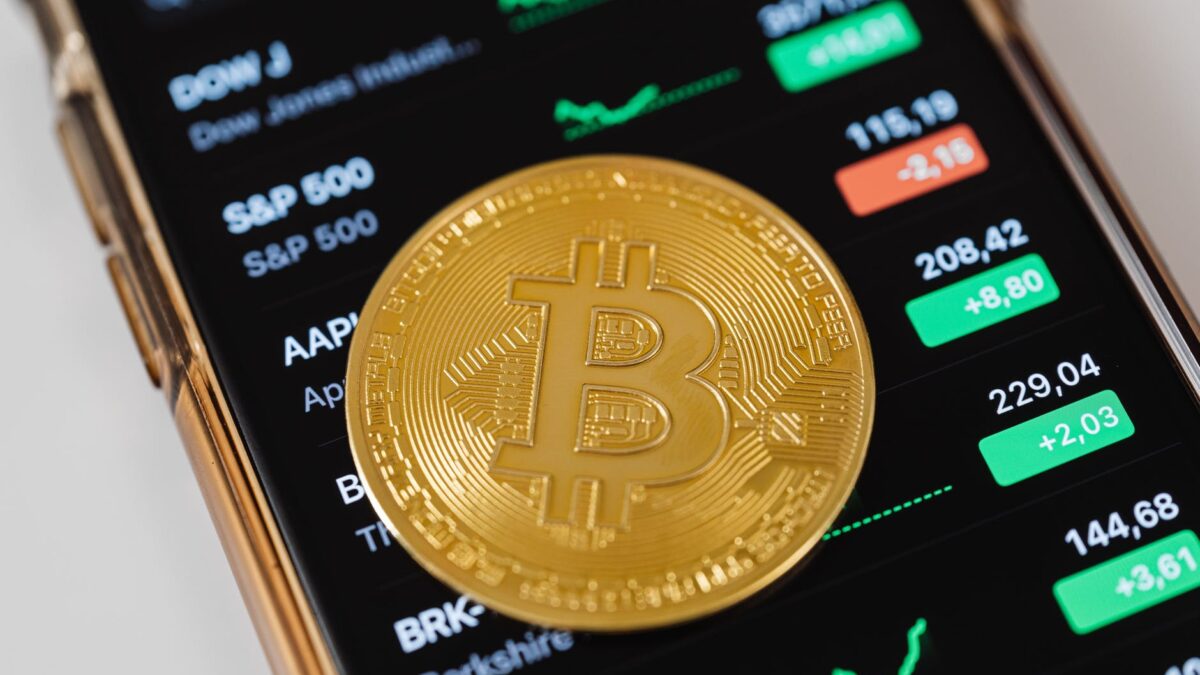 Blockchain technology is one of the most revolutionary technologies of this era. Many experts claim it’ll change the world, while some still think it’s a fad. It’s the first decentralized database to store public transactions, and we call it a block. One thing that derives to your mind when someone says “blockchain” must be bitcoin. However, blockchain technology goes way beyond bitcoin.

Blockchain technology powers the whole cryptocurrency structure, but it has more uses. It can help the government and corporations track music-royalty, personal identity, secure medical transactions, voting, and various other things. After finishing this article, you’ll know why blockchain could be the future of the internet.

Will Blockchain Be The Major Part Of The Internet?

MarketsandMarkets™ expects the blockchain technology market value to surpass $39 billion. With its current growth, we can’t say it won’t exceed $39 billion in value. Here’re some of the reasons why blockchain could be the future of the internet:

Below is the amount of money spent on cybersecurity each year, and it has shown an increasing trend. 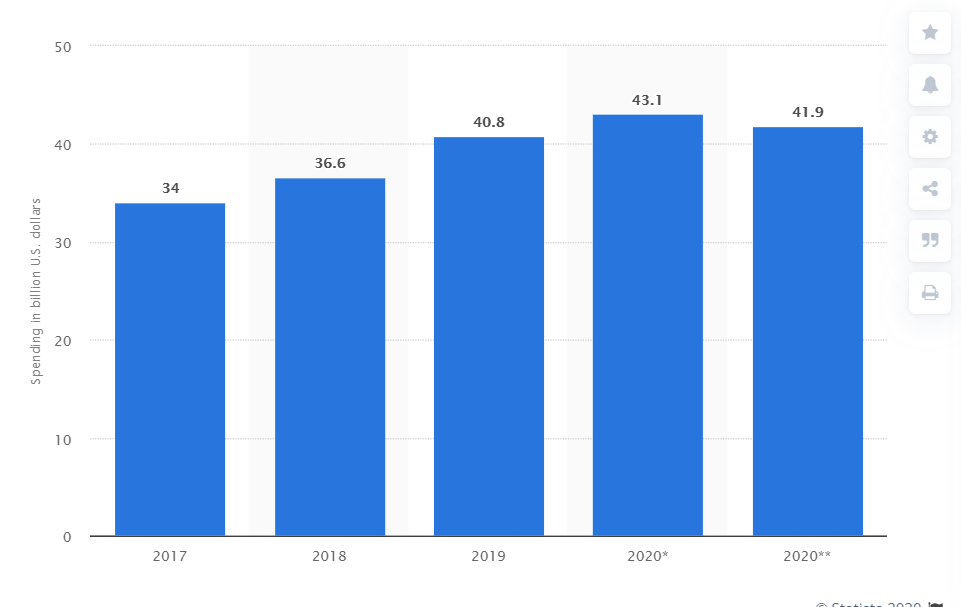 With a decentralized database, it becomes tough for hackers to crack the system. Imagine having to track every spreadsheet transaction over thousands of computers. In addition to that, many people are keeping cryptocurrencies as their alternative source of the resource.

Due to decentralized databases, the number of corporations using blockchain technology for security is increasing.

Also Read: Python: The Language of the Future

Before blockchain technology, it was time-consuming and expensive to transfer money from one nation to the other. It requires multiple banks in various locations to deal with currency exchange hassles. Plus, you would need to fill up forms, and banks need to verify the transaction.

With cryptocurrency, it’s easier than ever to send money across borders. It only takes a few minutes to comprehensive the transaction. Moreover, it’s a secure way of transferring money and saves a lot of remittance fees. One of the most prominent Indian digital wallets has introduced PayTM Bitcoin. It shows that even developing nations are starting to realize the value of cryptocurrency.

The world of globalization has made it necessary for corporations and small businesses to rely on smart contracts. It’s no longer possible to go to a traditional route and have paper contracts.

The smart contract allows both parties to ensure every aspect of the agreement record, and when the condition fulfil, it automatically notifies both parties. A smart contract is an exciting way to create relationships between various parties and accelerate works without compromising agreements.

Government and central bank control the flow of currency. It’s one of the primary reasons behind the 2009 recession. However, the introduction of blockchain technology has democratized the flow of money and data. Many people are starting to trust bitcoin and other cryptocurrencies, as there’s no central controlling authority.

It’s now available for Indians, too, to convert INR to BTC. It’s almost impossible to crack the system. The scams, which you see in cryptocurrency, are all due to human’s intervention with fake software. There aren’t any reports of a significant breakdown into the blockchain system to this date.

An adequate supply chain is vital for any business to operate smoothly on the market. It’s almost impossible for the majority of companies to do everything on their own. It will cost them many resources, and it isn’t easy to control and manage it.

One problem has created a lot of trouble for people, and that is identity security. There’re many internet users, and it isn’t straightforward to track everyone for security reasons. Some corporations and professionals are storing their identity with optimum protection. However, everyone can’t keep their identity safe from hackers.

Blockchain technology can secure the identity of users, as it’s an independent verification technology. Before transactions add to the chain, it’s essential to verify the block. The government is now considering this technology for stopping voter fraud. One can also use it for maintaining and protecting records of landowners, titles, copyright, etc.

Blockchain technology is still at primary age, and it has already made a significant impact on various government and economic sectors. The developed nations like Singapore, the USA, Singapore, and others have made substantial changes in this technology, making it cost-effective. Countries like China and India are also keeping a close eye on it and working on it.

When the nation as a unit shows interest in technology, we can expect more innovation and development.

It’s Useful To All Major Parties

If you check out the industries using blockchain technology, you’ll see all major sectors in it. You can see banking, technology, voting, cybersecurity, government, and more. The number of cryptocurrency wallets is increasing significantly. Even wall street has started tracking the progress of cryptocurrency.

Once you go through this article, you can see how blockchain technology can further disrupt significant industries in the future. When the use case of a specific technology is very high, we can say it has a bright future.

How do we know something is worth noticing? We will know that if the technology is useful to diverse audiences. For instance, every person needs access to electricity. Now, the internet is like a basic need.

However, a lot of things have evolved since the birth of the internet. There’re many problems with how to utilize the internet and keep it secure properly. Blockchain technology is the current best solution to overcome those issues.

We’ve provided all crucial facts, which signal the bitcoin technology as the heart of the internet. What’s your thought? Let’s know in the comment section below.

The Benefits Of Paperless Working In The Rental Industry

SEO Malaysia- what are the Benefits?

A Guide for Deciding the Best Cloud for SAP Implementation

How to Brand Yourself On Social Media: A Must-Have Beginner’s Guide

Adobe AIR and Flash Player – What is the difference?

Why You Should Focus More on Data in 2022