Home > Technology > What Should You Keep in Mind for a Network Security Audit?
Technology 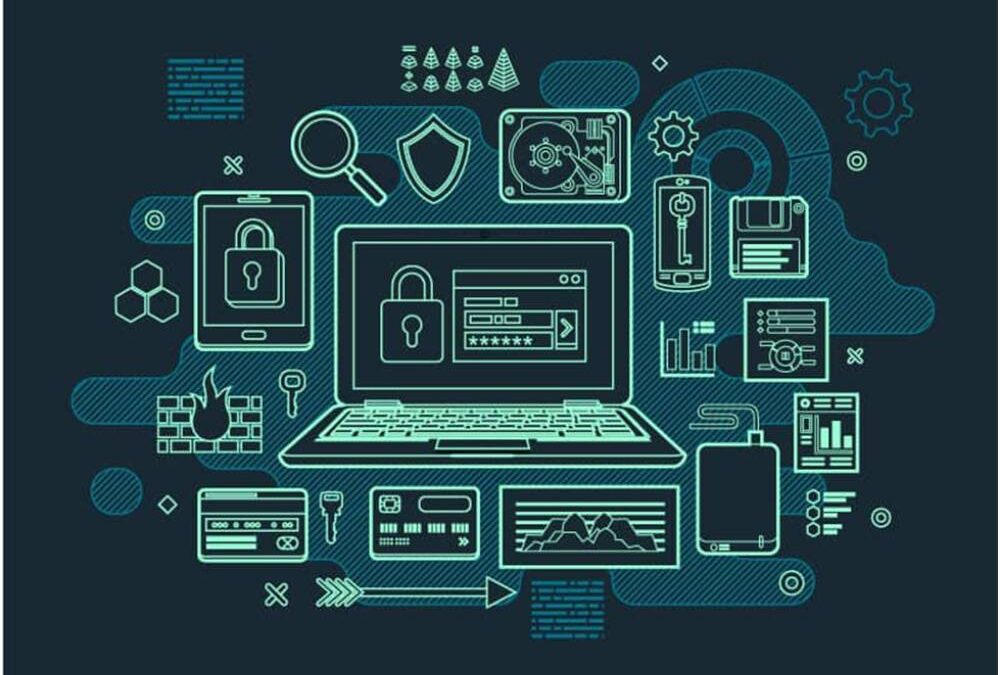 A network security audit is both a simple and complicated process, mostly depending on the firm’s security requirements and the prior research conducted. Be it an internal IT team or an external service provider, there are a few aspects that need to be ironed out before stepping into the procedure to obtain maximum success.

From the basic steps of defining the area of testing to understanding the different vulnerabilities in the network configurations, there are various steps involved in a standard network security audit. The key is to test for both the general and specific aspects and come out with the final goal of optimal network security.

6 Aspects for Consideration in a Network Security Audit

It’s very easy to gloss over certain important aspects of a network security audit – therefore, create a list of all the provisions to be accounted for before beginning with the procedure:

According to important details such as the software version, the last update conducted, and the current software version that has been made available by the provider, you must verify the existing network software and update it if needed. The latest security patches and updates are one of the ways to remain on top of hacking attempts along with updating all the anti-malware and anti-virus applications. A security audit report is one of the most significant documents used to evaluate an organization’s security strengths and vulnerabilities.

One of the firm’s responsibilities is to ensure that all employees have secured access to the internet, which can be made sure of by implementing common practices such as encryption, port blocking, bandwidth restrictions (against brute force and denial of service attacks), and malware scans for all content, media, and downloads. All the wireless networks should be secured using updated technologies, upgrade any systems that use WEP or WPA to WPA2, and upgrade the equipment if it cannot support WPA2.

Check the activity logs in the management systems frequently to get an idea of what’s regular occurrence in order to detect any suspicious activity. You can also use the data to understand if users are following the given guidelines when operating the system or if any potential insider activity can be detected, for which protocols can be adjusted. If there isn’t a procedure management system already installed, consider doing so for optimal network security audits.

This is one of the foolproof methods available to detect and exploit vulnerabilities which helps in understanding the quality of the system’s incident response and the consequent security gaps in the infrastructure. There are two types of pentesting procedures commonly conducted in such scenarios – the static testing i.e., SAST and the dynamic testing i.e., DAST methods. Static testing looks for vulnerabilities when the program isn’t running through a comprehensive review of the source code and a detailed overview of all the systems and the applications. The dynamic testing of the code is done when the program is running to discover any flaws that were missed during the static testing. The latter form of testing is usually more unpredictable than the former.

Firewalls are the most important part of network security and the basic level of protection against all forms of threats which makes it dangerous if there are any obvious security risks that compromises its intrusion prevention system. Firewall security is mainly composed of its configurations, the types of firewalls in use, rule-based analysis, its topology, and the management procedures. Firewalls also segment network access in specific areas which can be used to prevent insider attacks, providing an additional layer of security.

There should be a regular procedure for supervising event logs so as to reduce human errors as much as possible, ideally conducted through automated software. The software should also be made aware of new devices, operating systems, firewall updates, and other security patches. If any user accounts or systems are left inactive within the network, they should be immediately removed.

Go through training logs to reduce the probability of employee error and look through the scope and depth of the entire training process to understand the policies being taught to employees. Employees should be made aware to not open unknown and potentially malicious links, insert USBs into the company systems, or share passwords. Such staff training sessions should be made mandatory and conducted on a regular basis to ensure that all employees are updated on the best security practices to be followed.

After finishing up the network security audit, make sure to share the results with all the stakeholders of the business and take their suggestions in implementing the suggestions. Once they’re made aware of the business and technical impact of each vulnerability, the firm can reach an informed decision that accounts for all the other factors. Above all, make sure that all network security audits are conducted by the appropriate professionals and done on a periodic basis for the best results.

Also Read: How Does A Wireless Thermostat Help You Save Money?

Digital media: Everything you Need to Know